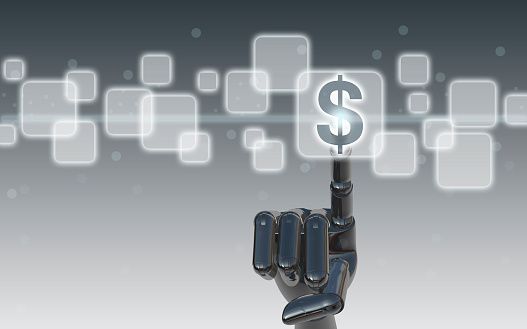 The Donald Trump administration recently made an announcement that highlights its move to ensure American leadership in the industries of the future—artificial intelligence (AI), quantum information science (QIS), 5G communications, and other key emerging technologies that are expected to shape USA’s economy and security for years to come.

Two days back, the White House, the National Science Foundation (NSF), and the Department of Energy (DOE) announced more than $1 billion in awards for the establishment of 12 new AI and QIS research and development (R&D) institutes nationwide. 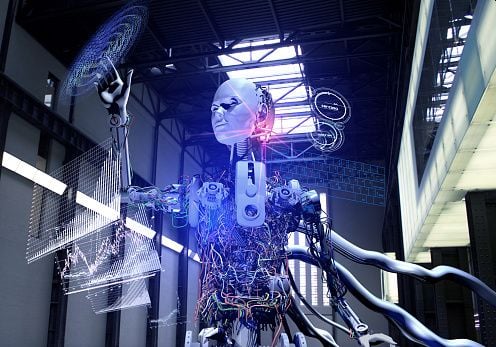 The National Science Foundation and additional Federal partners are awarding $140 million over five years to a total of seven NSF-led AI Research Institutes.

The White House informs that these collaborative research and education institutes will focus on a range of AI R&D areas, such as machine-learning, synthetic manufacturing, precision agriculture, and forecasting prediction.

NSF anticipates making additional AI Research Institute awards in the coming years, with more than $300 million in total awards, including contributions from partner agencies, expected by next summer.

To establish the QIS Research Centers, DOE is announcing up to $625 million over five years to five centers that will be led by DOE National Laboratory teams at Argonne, Brookhaven, Fermi, Oak Ridge, and Lawrence Berkeley National Laboratories. Each QIS Center will incorporate a collaborative research team spanning multiple institutions as well as scientific and engineering disciplines. The private sector and academia will be providing another $300 million in contributions for the centers.

The centers will focus on a range of key QIS research topics including quantum networking, sensing, computing, and materials manufacturing. Through this critical, basic R&D, America would have a strong foundation for the future of commercial technologies underpinned by QIS.

The White House press announcement says that the establishment of these new national AI and QIS institutes will not only accelerate discovery and innovation but will also promote job creation and workforce development in the USA.

“NSF’s AI Research Institutes and DOE’S QIS Research Centers will include a strong emphasis on training, education, and outreach to help Americans of all backgrounds, ages, and skill levels participate in our 21st-century economy.

Importantly, these institutes are a manifestation of the uniquely American free-market approach to technological advancement. Each institute brings together the Federal Government, industry, and academia, positioning us to leverage the full power and expertise of the United States innovation ecosystem for the betterment of our Nation,” reads the press statement by the White House.

It is also believed that the announcement of $1 billion invested in AI and QIS research centers builds upon more than three years of action and demonstrates the administration’s commitment to continued technological leadership.

The Trump Administration has expressed that the acting government is making sure the next cutting-edge innovations are made in America, ensuring the American people live healthier, safer, and more prosperous lives.