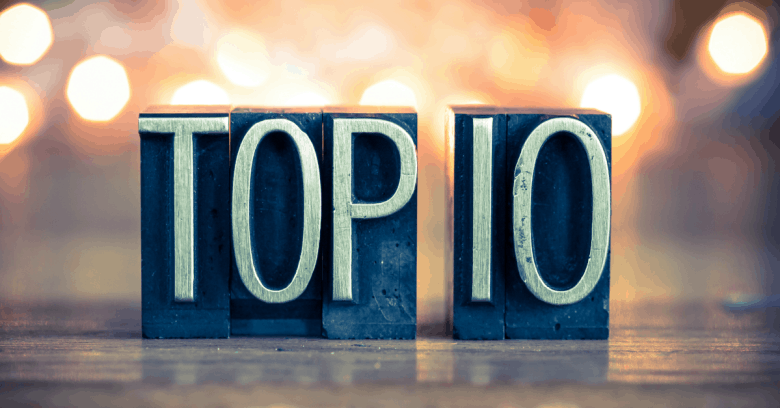 Smartphone technology has improved tremendously over the years. Earlier, we used mobiles just for calling purpose. Those days are gone, now you can do a lot of stuff right from your smartphone. Today, in this article, I’ll be featuring some of the best futuristic mobiles which you can buy this year. The devices which I’m going to share in this article features impressive specifications and cool functionalities. As you all know, the competition of smartphones have increased a lot in the last few years; all the mobile manufacturers are trying their best to dominate the market with their latest flagship devices. So, without wasting any further time, let’s jump into the article. For further info visit: http://www.techiestate.com/

1. Samsung Galaxy S8: The new Galaxy S8 from Samsung is a symbol of perfection. One of the best smartphone you can buy this year, it comes with 4GB of ram and provides powerful performance. If you’re looking for something premium, then Samsung Galaxy S8 would be a perfect fit for you. The smartphone comes with 4k resolution display, 12 Mp rear camera with dual pixel sensor and much more. It is powered by a 3,500 mah battery with fast charging technology.

2. iPhone 8: Here is another game changing offering from the kind of smartphone industry. 2017 is going to be the 10th anniversary of Apple, so most likely they’ll launch the iPhone 8 before it was apple iPhone 7 and iPhone 7 Plus. The best thing about this smartphone is that it comes with flexible OLED display, which doesn’t consume much battery life and helps in reducing the thickness of the device. Apart from this, iPhone 8 will be water and dust resistant. Rumours says that the base version of iPhone 8 would cost around Rs 61454 in India.

3. Xiaomi Mi Mix: Xiaomi is one of the most popular Chinese mobile manufacturer which holds the strong grip in the Indian market. Mi Mix is a  bezel-less phone, which is launched only in china. You won’t any bezel on all the sides of the display. Mi Mix is powered by a Qualcomm MSM8996 Snapdragon 821 chipset which is clocked at 2.35 GHz. So there’s no compromise in the speed and performance from Mi Mix.

4. LG G6: The previous flagship from LG was known for it’s modular design and uniqueness. Once again LG is back with a smartphone known as G6 which features the latest Qualcomm Snapdragon 835 chipset. The best part of LG G6 is that it comes with dual 21 MP camera on the back. Surely,  LG G6 is going to be a game changer after it’s launch. Apart from this, LG G6 comes with 6GB of ram, and  2560 x 1440 QHD display with great viewing angles.

5. HTC 11: HTC is another biggest smartphone maker in the industry, and known for providing cutting edge technology in their smartphones. However, we don’t have much information regarding the device as of now. According to the Rumours, HTC 11 comes with an improved body design, 4K resolution display and Dual 12 Rear UltraPixel camera setup for great photography. HTC 11 is going to feature a Qualcomm Snapdragon 835 chipset; the processor is coupled with 8 GB of ram.

7. Nokia 8 Flagship: After the successful launch of Nokia 6, the boss is looking for another big game. As you all know, Nokia signed an agreement with HMD. So, now HMD will be creating the phones on the name of Nokia. Talking about the specifications, it comes with quick charging technology, Qualcomm Snapdragon 835 chipset powered by 6GB of ram and a 23 Megapixel camera on the back. Surely, Nokia 8 is going to be the biggest hit if they launch it with decent pricing.