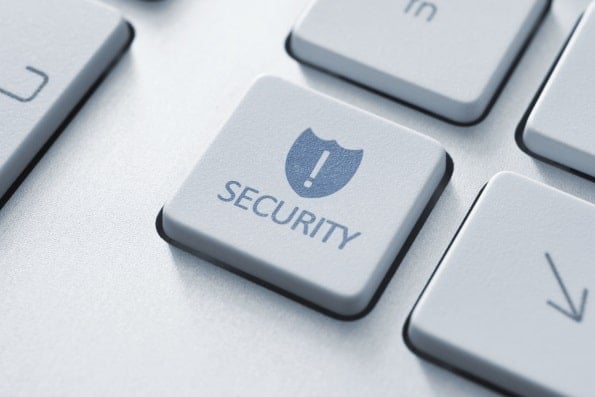 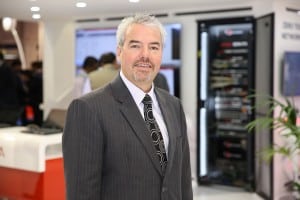 With projected market revenue of $1.7 trillion by 2020, as estimated by the Wall Street Journal in 2015, the Internet of Things (IoT) stands to forever change the world as we know it. Leaders can create a vertical-driven strategy that produces positive and proactive business outcomes but strategy won’t take business far, if it doesn’t explicitly address the unique security threats that are inherent to the increased level of connectivity.

These kinds of threats aren’t easy to identify or mitigate, which is exactly why nearly 60 percent of companies say they plan to “eventually” implement the IoT (i.e. once security no longer concerns them) and why nearly 30 percent have no plans to implement the IoT at all as suggested by Gartner, but this is likely to change quickly.

With the number of connected “things” growing, it is expected that more hackers will feed off the ever-growing possibilities to attack, threaten and compromise business. Consider the recent IoT-driven DDoS attack on Internet performance company Dyn, which disrupted websites like PayPal, Spotify and Twitter. As reported by the Washington Post in October 2016, Dyn’s Chief Strategy Officer admitted that some of the traffic that attacked the company came from compromised IoT devices.

The one thing to remember

One important thing business leaders must keep on top of their mind: although the possibilities for data compromise are growing, they’ll never become realities with security solutions offered from the right provider. This doesn’t mean your security concerns aren’t valid; it simply means that, with the right technology, there’s no longer a reason to let those concerns prevent companies from tapping into the immeasurable growth brought about by the IoT.

Organizations should consider a layered approach:

*Note: For Phases II and III, invoke an automated sophisticated workflow to notify the right team for just-in-time analysis.

To properly execute on these phases, companies need an automated and more secure networking foundation. The legacy client-server is simply not suitable for this new IoT world. Whatever services the connected devices or systems provide, do whatever to ensure they are logically segmented on the infrastructure. This is something that can be achieved through end-to-end network segmentation.

An end-to-end network segmentation solution eliminates nodal configuration by leveraging end-to-end Virtual Services Networks (VSNs). This allows businesses to provision their networks only at specific points of service, where those services are being consumed by end users or device(s). Ultimately, end-to-end segmentation transforms the network core into an automated and intelligent virtualized transport. Your company’s network segments will be stealth to hackers, flexible for secure, authorized use and truly isolated from one another. These core capabilities near-guarantee network security no matter what devices employees are using, how much data they are generating and sharing, or what APIs are being written.

In the end, your company’s network security strategy will never be effective if their underlying architecture isn’t what it needs to be. End-to-end network segmentation is the most effective way to minimize and control the inherent security risks of the IoT. And the best news is there are end-to-end segmentation solutions proven to deliver next-generation IoT security — even for companies still leveraging aging infrastructure. The technology is possible, real and waiting to be utilized.

As we move forward with the IoT, we must ensure security is always top of mind. There are a set of best practices that organizations must implement to substantially reduce the risks associated with IoT deployment. Keep in mind, there are no immune systems, but understanding the risks and minimizing the potential business impact is key. In the end, status quo will likely be a disaster for organizations endorsing the IoT at a rapid pace; changes to legacy practices and infrastructure are a must! Thankfully, technology advancements can provide the connectivity, stability and security required to enable companies to take advantage of the opportunities provided by the IoT.

Avaya announced the  expansion of its Device as a Service offering into nine new markets.…