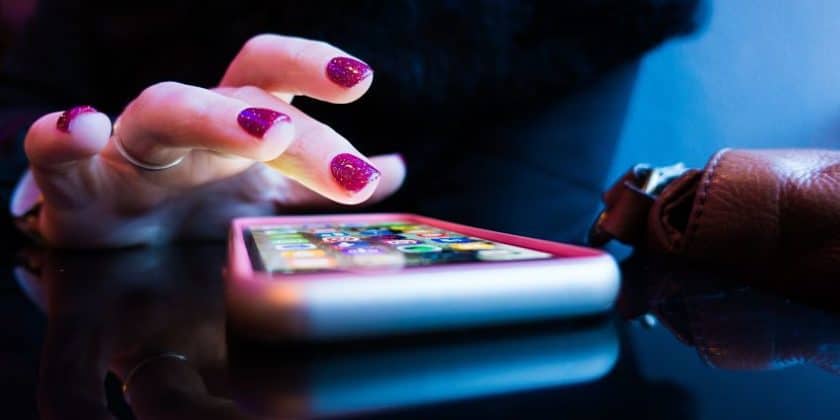 Indus App Bazaar which leverages the power of AI to cater to the needs of its 60M+ users, has revealed the names of some of the most popular apps on its platform. Keeping with current trends, social networking and gaming apps unsurprisingly top the list. Social networking apps, with their simple, easy-to-use interfaces, have become more popular. Gaming, too, is fast gaining popularity among India’s smartphone users – this is evinced in the large number of downloads of gaming apps.

E-commerce and on-demand apps continue to grow strongly as increasing numbers of Indian consumers discover the convenience of purchasing and ordering stuff online. Online lending apps are seeing a fair bit of traction, too, among college students and newly working professionals.

Here are some of the most popular apps on Indus App Bazaar:

Social media and e-sharing at an all-time high

This app allows you share video, audio, images and GIFs with your friends; view short videos; and keep abreast of the latest events and trends in multiple Indian languages. In 2019, 100 million pieces of Hindi user-generated content (UGC) were created on its platform.

The app for file transfer and sharing, it offers allows users to transfer different file types and sizes between mobile devices without cables, Wi-Fi, or mobile internet.

It’s a platform that hosts live trivia game shows and offers a reward for winners. The app is also redefining the ways Indians are learning while playing games through the internet.

Recalling childhood memories, Ludo – the classic board-and-dice game played by 2-4 players, has made it on the most popular app list. You can play against the computer, against your friends, or even against people from around the world.

An app for booking domestic and international flights, hotels, holiday packages and local activities. In the last year, Cleartrip has clocked gross booking value of $1.5 billion and net revenue of $100 million globally.

Tata CLiQ is a multi-category e-commerce platform founded in 2016 by the Tata Group, a multinational business venture headquartered in Mumbai. Tata CLiQ’s omnichannel marketplace model oﬀers a “ship-from-store” shopping experience across 1,000 stores in more than 100 cities in India.

One of the most innovative delivery-only national-level brands of pizza, Ovenstory lets you choose from four delicious cheese bases. The homegrown pizza brand distinct itself from moving away from the monotony of ordinary pizzas and are looking for newer innovations in terms of taste and variety.

Today, India’s youth is highly bingeing on app-based credit and loans. The app provides quick personal and salary loans to students who have recently graduated from college (which is virtually impossible to obtain otherwise in India).

The rise of video expressions and short-form content creation has led users to effortlessly consume content on the internet. Likee is one of the most preferred mobile apps among Indian youths and has emerged as the platform of choice to express creatively. In 2019, they were recognized by Guinness World Record for the ‘Largest online video album of people waving the Indian flag’ in which over 225.3 million total views.

A personalized news app that lets you follow trending topics, popular online videos, and live cricket updates. It also provides the top news in many Indian languages. In the second quarter of 2019, Opera News became the most popular news app in the world.  The news app was used by 163 million people around the world, increasing itsuserbase by 61% since the same period last year.

An app that allows Android users to identify unknown calls and block spam SMSes and calls. In 2019 alone the number of spam calls have increased by 15 per cent in India according to Truecaller’s annual report – ‘Top 20 Countries Affected by Spam Calls in 2019’.