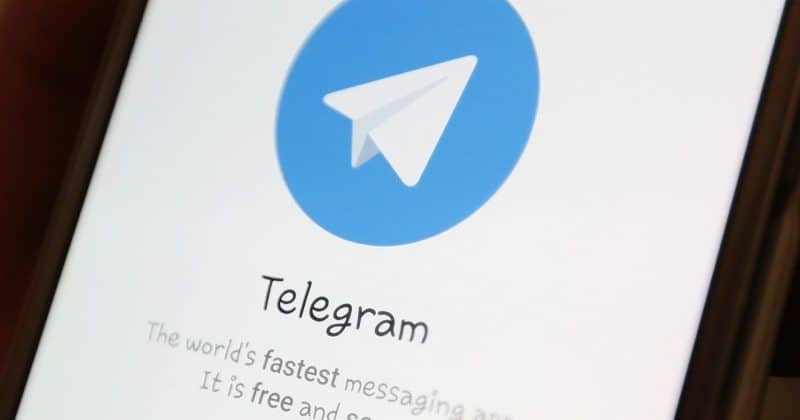 Telegram becomes the most downloaded non-gaming app worldwide for January 2021 with more than 63 million installs, 3.8 times its downloads in January 2020. According to the latest data released by Sensor Tower, the countries with the largest number of Telegram installs were India at 24 percent, followed by Indonesia at 10 percent.

Telegram has attained the top position in the overall downloads (non-game) on Google Play Store moving from the 9th position in the previous month, December 2020. The social messenger has also entered the list of the top 10 most downloaded (non-game) apps on App Store, directly gaining the 4th position.

Telegram: The New Channel of Choice for Conducting Cyber Crime

The Dark Web is a hive of illicit activity. From illegal guns and drug dealing…