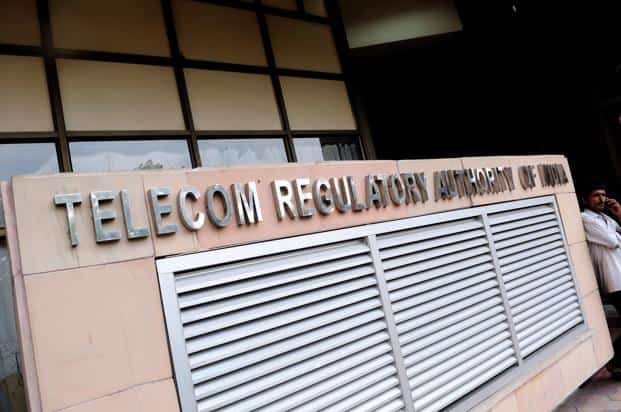 NEW DELHI: In a move that would lead to reduction in telecom tariffs, the Telecom Regulatory Authority of India (TRAI) has issued the “Telecommunication Interconnection Usage Charges (Eleventh Amendment) Regulations”, which prescribed  a cut in interconnect charges.

“To promote investments and adoption of wireline network (so that they become an effective vehicle for delivery of high speed internet in the country), the authority has decided to prescribe Fixed Termination Charges (FTC) as well as Mobile Termination Charge (MTC) for wireline to wireless calls as zero,” the regulator said in a statement.

The regulator had specified the ‘Interconnect Usage Charges’ (IUC) in 2003 and subsequently the charges have been revised in 2006 and 2009.

The prevailing IUC regime was notified in 2009.

“Mobile termination charge (MTC) for all calls originating from wireless network has been reduced from 20 paise per minute to 14 paise per minute,” according to regulator.

Domestic termination charges are the charges payable by a telecom service provider (TSP) whose subscriber originates the call, to the TSP in whose network the call terminates.