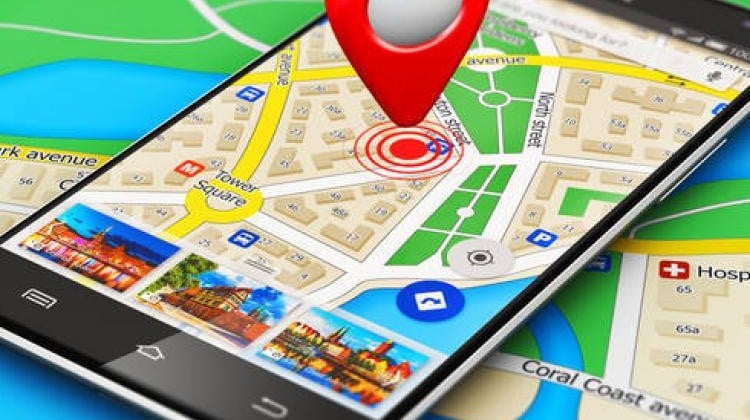 A lot is happening at WEF 2020, Davos. Through Telangana IT and Industries Minister K. T. Rama Rao’s Twitter feed it was known that he had met Alphabet and Google CEO Sundar Pichai. The minister made a pitch to Pichai urging him to consider the expansion of Google’s current operations in Hyderabad. To recall, Telangana signed an MoU with Google to set up a 7-acre + campus in Hyderabad in the year 2015.

The News Minute says that KTR, as he is popularly known, has held a series of bilateral meetings with leaders of the various companies at the Telangana Pavilion on the sidelines of the World Economic Forum in Davos on January 22, 2020. KTR has elaborated on the scope of the investment in Telangana.

It was also known that Minister KTR has also clinched Rs 500 cr. deal with Piramal Group in Davos.

Minister KTR’s Tweet – “Had a brief meeting with @sundarpichai today. Invited him to break ground for @Google campus in Hyderabad. Fascinating to hear him speak about emerging technologies such as AI that will change the way we view the world in times to come”