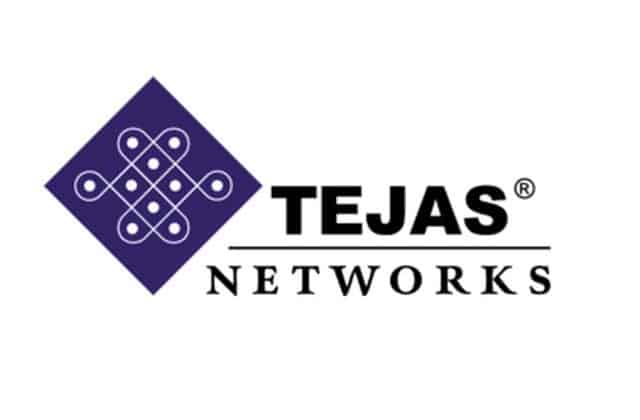 Tejas Networks has appointed C B Bhave as an Independent Director and Arnob Roy as an Executive Director who will assume the role of Chief Operating Officer (COO), with effect from March 25, 2019, based on the recommendations of the Nominations and Remunerations Committee. With these additions, the Board now has three Independent Directors out of a total of six Directors.

C B Bhave served as the Chairman of Securities and Exchange Board of India (SEBI), India’s capital market regulator, from 2008 to 2011, prior to which he was the Chairman and Managing Director of National Securities Depositories Limited (NSDL) from its inception in 1996 till 2008. Bhave, a 1975 batch Indian Administrative Services (IAS) officer, worked with the Central and State Governments in various capacities and roles and has won several awards from the Government of Maharashtra for his outstanding work in the area of family welfare and excellence in administration.

On his appointment, Bhave said, “While India has seen many successes in ICT services sector there is a need as well as an opportunity for us to build deep-technology, global product companies from India. Tejas Networks has built world-class telecom and data networking products and they have all the ingredients to become a strong global player. It is my pleasure to be a part of Tejas Networks Board and I look forward to contributing to the team’s vision.”

Arnob Roy, who has been with the company since inception and served as President Optical Products, has now been designated as the Chief Operating Officer of the company. Roy has over 30 years of high-technology industry experience in research & development, operations and sales. He holds a Master of Science Degree from the University of Nebraska, Lincoln (USA) and a Bachelor of Technology from the Indian Institute of Technology, Kharagpur.

Posted by: VoicenData Bureau
View more posts
Tags:Tejas Networks
Tejas Networks’ two new directors look to steer the company forward 0 out of 5 based on 0 ratings. 0 user reviews.
HONOR closes March with super tempting discounts and deals
What is it with the preparedness of 5G? VIAVI 5G experts throw the light!

In a recent development, Tejas Networks has inked a Memorandum of Understanding (MoU) with Bharat…

Equipment for Indian Navy will be deployed over the next 12 months: Sanjay Nayak, Tejas Networks