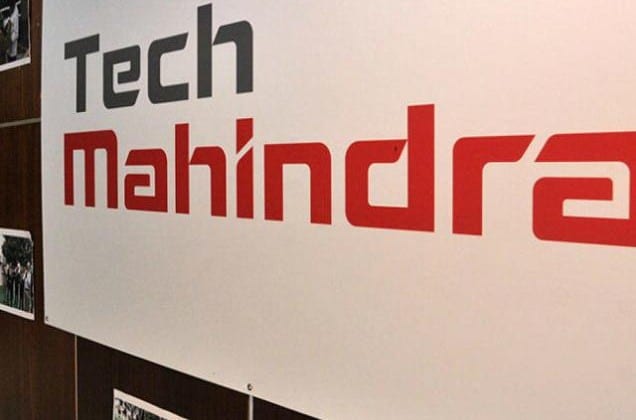 BENGALURU: In the recent news release, Tech Mahindra has said that the company has hired more than 100 local, full-time employees at its Alpharetta office in suburban Atlanta. This hiring initiative, which is in response to a new contract for a major U.S. company, demonstrates Tech Mahindra’s commitment to hiring American workers and makes Atlanta one of the largest offices for Tech Mahindra in North America.

“As a trusted Digital Transformation partner, Tech Mahindra is dedicated to helping global corporations ‘run’ their existing businesses better, ‘change’ faster in response to evolving business needs and ‘grow’ greater revenues and market share through our differentiated D.A.V.I.D. (Digitalization, Automation, Verticalization, Innovation and Disruption) strategy,” said Arvind Malhotra, Global Head, Strategic Accounts at Tech Mahindra . “Getting access to the right kind of talents is key to the success of this strategy, and we are thrilled that we could source so much qualified local talent from the Atlanta area. We expect to continue to grow as we expand our operations in the region,” he added.

The U.S. is the largest market for Tech Mahindra and the addition of these new employees increases the total headcount of Tech Mahindra’s Alpharetta office to more than 600 employees. Overall, Tech Mahindra employs more than 2,000 United States citizens in this country while the company is actively recruiting from leading universities across North America. The company, which specializes in IT consulting, application development, application support and other digital projects for major U.S. corporations, is currently present in 19 states with locations across 25 cities.

“We are proud of Tech Mahindra and its success here in Alpharetta,” said David Belle-Isle, the Mayor of Alpharetta. “Tech Mahindra is part of the reason Alpharetta has become known as the Technology City of The South.”

Tech Mahindra says that the company is also looking at deepening its relationship with the thriving startup ecosystem in Atlanta and the surrounding area. Co-innovation or joint go-to-market products are possible areas of collaboration with the local startups – especially in next generation technologies, solutions and platforms.

From industry forums to corporate gatherings and sessions with the academia, the question that I…