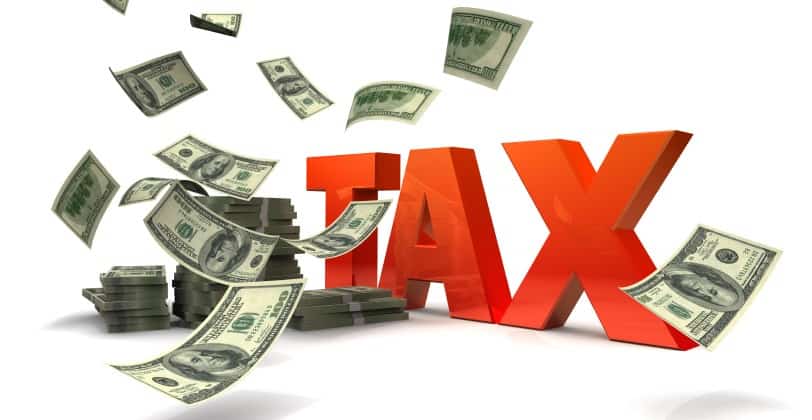 At the Lok Sabha, yesterday, in a written reply the Minister of Commerce and Industry, Piyush Goyal, had expressed about the tax exemption for startups.

The statement says that startups receiving investments from Ventures Capital Fund are exempt from taxation as per the provision of Section 56, (2) (vii b) of Income Tax Act 1961 (Act). Angel Fund is a subcategory of Ventures Capital Fund under Category-I Alternative Investment Fund (AIF), hence, eligible for the same exemption.

Minster Goyal’s statements reads as, “Several rounds of discussions have been held by the Department for Promotion of Industry & Internal Trade (DPIIT) with the Startup ecosystem to address their concerns. Consequently, a notification number G.S.R. 127(E), dated 19th February, 2019 was issued by DPIIT. Central Board of Direct Taxes (CBDT) vide their notification number S.O. 1131(E) dated 5th March 2019 has notified that provisions of Section 56 (2) vii(b) of Act shall not apply to consideration received by a company for issue of shares that exceeds the face value of such shares, if the said consideration has been received from a person, being a resident, by a company which fulfils the conditions specified in notification number G.S.R. 127(E), dated 19th February, 2019 of DPIIT.”

The Department of Revenue had earlier issued an advisory on 24th December, 2018 based on representations received from various startup companies that no coercive measures to recover the outstanding amount should be taken for startup companies, if additions have been made by Assessing Officer under Section 56(2) vii(b) of Income Tax Act, 1961 after modifying /rejecting evaluation so furnished under Rule 11 UA (2) of Income Tax Rule, 1962.

The provisions of the notification number G.S.R. 127(E) dated 19th February 2019 have been fully implemented, easing norms for providing tax relief to Startups on angel investments.

The second edition of ‘Huddle Kerala’, with Kerala startups and industry majors reaching agreements for…

Expectations vs Fulfilment: Did the Budget 2019 fulfil startup expectations?

The Government of India, under the able leadership of Prime Minister Narendra Modi, had done…