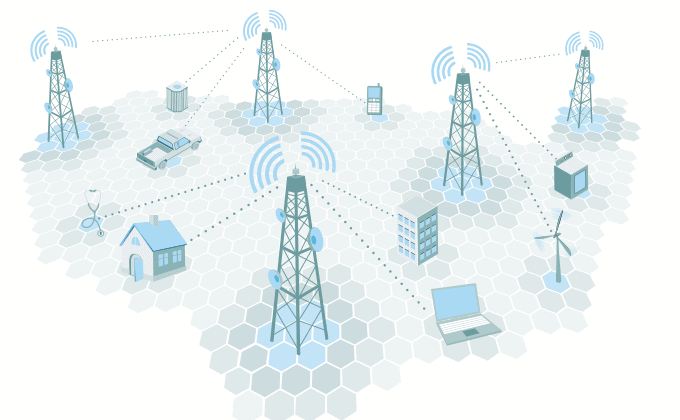 The Department for Promotion of Industry and Internal Trade (DPIIT), on June 26th, has issued an order to scrap a tender worth Rs 1,950 crore for the BharatNet project in Tamil Nadu. Citing the bidding conditions in the previous tender to be restrictive and discriminatory, DPIIT has now instructed the state to reopen the tenders and issue fresh applications to telecom equipment companies and other internet service providers. Also, the Union Commerce and Industry Ministry has sought an urgent report on action taken, following the order to scrap the tender.

In Tamil Nadu, the Government of India’s BharatNet project would be implemented through a state-led model and a Special Purpose Vehicle (SPV) named Tamil Nadu FibreNet Corporation Limited (TANFIENT), which was incorporated under the Companies Act, 2013 on 08.06.2018.

The tender was meant for the selection of system integrators for the survey, supply, installation, commissioning and operation & maintenance of Optical Fibre Network (OFN) in Tamil Nadu under the BharatNet Phase- II package.

The broad mandate of TANFINET’s project under the BharatNet project is that all the 12,524 Village Panchayats of the Tamil Nadu would be provided with a bandwidth of 1 Gbps.

TANFINET Corporation was preparing Request for Proposal (RFP) for selecting Project Implementing Agency (PIA) for implementing the project across the state.

Local media reports say that the tender got into a controversy with allegations of corruption and charge raised by the Chennai-based anti-corruption unit, Arappor Iyakkam. The unit believes that the tender was purposely designed to favor a few companies and also was made restrictive after months of the first announcement on the tender.

The December 2019 TANFINET tender worth Rs 1,950 crores were to be spent over a period of seven years. Arappor Iyakkam had complained about the issue alongside domestic companies. The anti-corruption unit cited in its complaint that the terms were made restrictive for the tender that was introduced around April 15th as a corrigendum — months after an earlier version of the tender was approved by the Tamil Nadu Investment Promotion Board. The non-profit unit said that the terms discriminated against “Systems Integrators” in India, and favored optical fiber manufacturers abroad.

This controversy apparently came into light when in January, Opposition leader M K Stalin questioned the sudden voluntary resignation of the then IT Secretary, Santhosh Babu, who was in charge of the BharatNet in the State. After Santhosh Babu, Hans Raj Verma, a senior IAS officer, took additional charge of the IT department.

Posted by: VoicenData Bureau
View more posts
Tags:BharatNet
Tamil Nadu ordered to float fresh tenders under BharatNet project 0 out of 5 based on 0 ratings. 0 user reviews.
SAP launches MSMEs initiative “Global Bharat” to make them globally competitive
Google and Apple have put a COVID-19 tracking app on your smartphone, did you know?