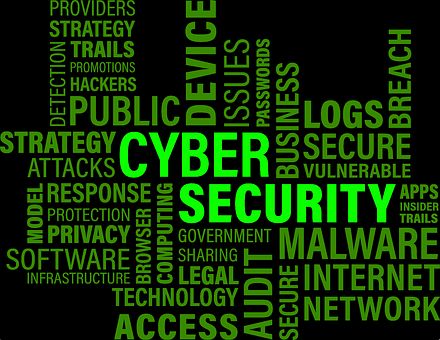 Subex’ latest findings on the State of Internet of Things (IoT) Security Report for the third quarter (July-September 2019)  of this calendar year is out.

The report, based on threat intelligence data gathered from across 16 cities all over India, outlines key sectors being attacked, the methods of attack, malware, and variants deployed and key cities that are being attacked and studied by hackers, malware developers and hacktivist groups.

Subex, in its release, explained that the study identified over 3500 modular malware samples in the country registering a whopping 37 percent increase. Malware of varying degrees of sophistication is being reported from a variety of deployments including new projects surrounding renewable energy. Most malware detected (36 percent) could be traced to sources on the Darkweb while as much as 14 percent of malware couldn’t be traced to a known source pointing to the arrival of new actors and malware shops on the scene.

The detection of malware connected with critical infrastructure projects has also registered an increase. This implies that hackers are targeting large scale disruption and are working to increase the cost associated with managing such projects as also negatively impact future investments in them. High reconnaissance activity detected points to hackers monitoring systems and response mechanisms to thwart and limit attempts to intervene to detect malware, contain the infection and also trace the sources of cyberattacks.

Activities linked to cyberattacks are concentrated in Bangalore, New Delhi, and Mumbai. These three cities together accounted for roughly 38 percent of all attacks registered by us.

Independent hackers are increasingly feeling the need to monetize cyberattacks as the unit cost of malware has risen in the last quarter. Further, it is becoming increasingly difficult to source high-grade malware from multiple sources due to various factors.

“The volume and complexity of malware detected in the country are a clear source of concern. As the digital footprint of India increases through capital intensive projects, hackers are targeting data and large scale disruption like never before. The increase in cyberattacks against the country and the strong geopolitical correlation indicate high levels of interest in targeting our critical infrastructure. At both ends of the spectrum i.e., high-quality malware deployed for strategic objectives and operational malware meant for a specific purpose, hackers are working to improve their ability to monetize cyberattacks. We hope this report helps frame a coordinated response to the challenge posed by hackers and adversarial groups,”  said Vinod Kumar, Managing Director, and CEO, Subex.

Subex says the company will also be releasing a similar state of IoT Security reports for ASEAN and the Middle East over the next few weeks while a global version of the report is expected to come out in early December.

Nokia on Tuesday said it will deploy its 5G SA Core for DISH on AWS. This move will…

On Tuesday, Vodafone Idea (Vi) announced ₹75 worth of voice and data benefits to its low-income…

On Tuesday, sources report that Huawei has appointed a nodal officer to coordinate with telcos and…