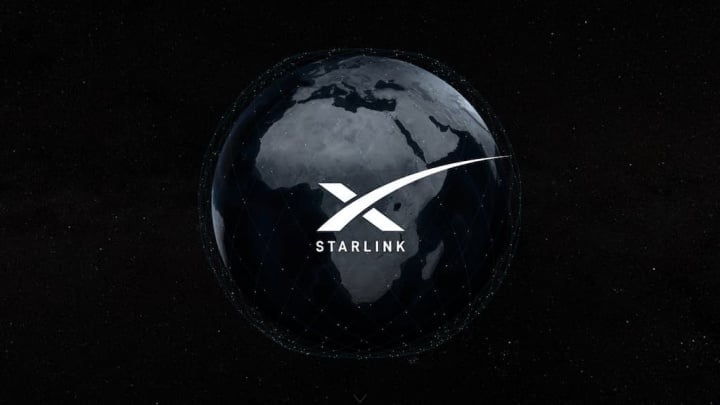 Elon Musk has a lot of very interesting ventures. From the Boring Company (ironically enough) to SpaceX and the focus of this article, Starlink. The ambitious project looks set to bring about a paradigm shift in what broadband means across the world. What’s more, it has already shown results in terms of speed and latency.

Starlink is a project in the making since 2015. Back then, another one of Elon’s ventures, SpaceX, announced their intentions to bring in a global broadband technology that will utilize a constellation of satellites to provide broadband to densely populated urban areas and remote regions where traditional data and telecom infrastructure would be unfeasible. This idea has been around for a while now, to be honest. In that regard, the first thing that comes to mind is “internet balloons”. Subsequently, there were many such companies who were trying to bring out their internet balloon service. The largest of these services are Loon LLC by Alphabet Inc., Google’s parent company. 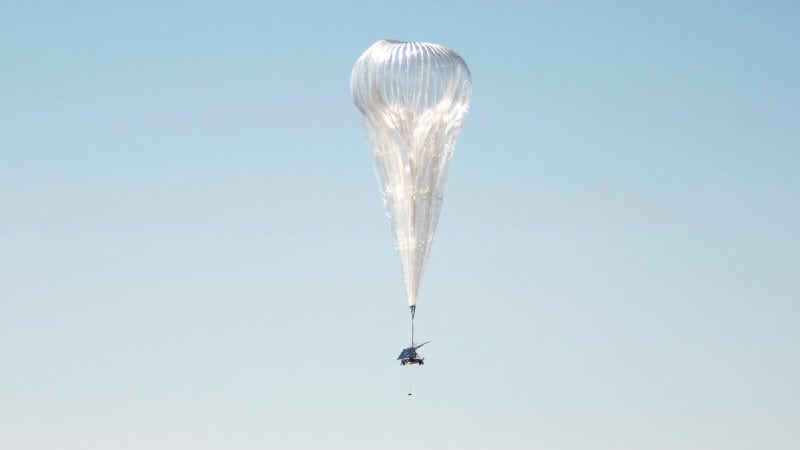 Google’s venture has seen varying degrees of success over the years since its launch in 2013. However, a string of 18 small and large incidents has caused many to question these balloons safety and the potential risk they pose in sensitive airspace and population. The solution provided by the SpaceX subsidiary is much more advanced and does not involve the use of balloons at the very least.

The Constellation of Starlink

The service provider has plans to put satellites in two phases, to put 11,926 satellites into 8 distinct shells around the Earth. The entire scheme is as follows:

The satellites will be in varying levels of lower Earth orbits as the proximity will help with the low latency and high speeds which will be the USP of the service provider. The satellites are in the smallsat-class of satellites, that is, satellites with weight lower than 500 kg.

Looking up to these satellites are the user terminals. These look something like this. 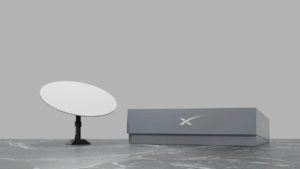 The terminal is self-adjusting and can work as long as it is pointed to the sky. This means that it can also be placed on moving objects, such as trains. The user terminal comes in a box the size of your average pizza box so it is nothing to be too fussed about setting up on one’s own. SpaceX is also planning to have ground and maritime stations for better connectivity.

SpaceX has launched more than a thousand satellites for the time being and there are several types of them. They are listed as follows:

There is information available for all the types of satellites except for the last two, as they are still not launched yet and there is no information public about them.

Project Loon is one of the existing competitors of Starlink. Interestingly, Samsung and Amazon also have plans for their own constellations of thousands of satellites. The list of all the competitors is as follows:

Most of these are still on the paper, except Loon. Moreover, Project Loon was around for the best part of the last decade and is almost dead at the moment.

The absurdly large number of satellites which will be launched have far-reaching repercussions.

First, space around our planet is limited and with so many satellites, there is the risk of crowding out the near-Earth space environment.

Second, there are already thousands of satellites and millions of bits of space debris. The small Starlink satellites are supposed to completely burn up in the atmosphere in the event of deorbiting. Moreover, these satellites are built to avoid collisions as they go. However, it is still a lot of hardware up in the orbit.

Third, the light pollution caused by these satellites means that reliable ground observations of the universe become a lot harder to achieve. SpaceX and Elon Musk himself has come out and said that the satellites will have a minimum impact but the sheer number of them can add up in some cases. To reduce the reflectiveness of the satellites, a sunshade is added. That sunshade is a feature of Starlink satellites for 200 of them.

Starlink is a product that holds much promise for a totally connected world. From the vantage point of space, a service provider has a vast reach. SpaceX is planning to put more than 10 thousand satellites in orbit over the best part of this decade. Right now the service is a bit spotty and expensive, and not readily available. But it will change with time and expect to see Starlink User Terminals go up as DTH dishes did during the 2000s.

Posted by: Hemant Kashyap
View more posts
Tags:Elon Musk, Starlink
Will Starlink be What Broadband Looks Like in the Future? 0 out of 5 based on 0 ratings. 0 user reviews.
Sweden-India Mobility Hackathon concludes with innovative, winning solutions for Safe Transport
New SMS Regulations Cause Massive Unrest Among Telemarketers and Telecos

On Sunday, SpaceX deployed 60 additional Starlink satellites in orbit aboard a Falcon 9 Orbit…

OneWeb Launches 36 Telecom Satellites for its Constellation with Russia

On Monday, a Soyuz rocket blasted off from the Vostochny Cosmodrome in Russia’s Far East.…