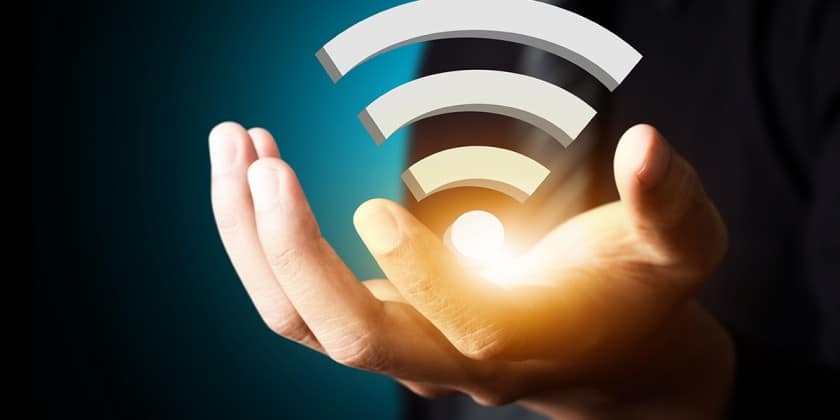 Claimed to be an industry first, Spirent TestCenter has revealed its anticipated real-world app performance and stability with full-stack Layer 2 to Layer 7 testing in one unified platform.

It is believed that the new enhancement to the Spirent TestCenter solution now enables full-stack Layer 2 to Layer 7 testing in a single unified platform. This new functionality provides much greater visibility into how business-critical applications perform in complex networks and offer important new insights into the anticipated app performance, stability and actual Quality of Experience (QoE) being delivered to end-users, says Spirent in its press release.

“Until now, testing could only occur in layer silos with a focus on the device, but with cloud-based apps generating substantial traffic and new latency challenges, the game has changed for measuring an application’s true performance capabilities,” said Spirent Marketing Director for Cloud & IP, Malathi Malla. “By unifying how Quality of Experience is tested and emulating real-world cloud services between endpoints to validate network equipment performance, we are taking the onus off our customers to make inferences about how applications will perform, and addressing critical blind spots that have existed in predicting how apps will perform in complex network environments.”

A new wave of devices connected to the internet and heavy social and streaming media content are causing the highest-ever bandwidth demands on provider networks. At the same time, enterprises are moving to wireless local area networks (WLAN) for on-premise connectivity and cloud-based services for productivity applications. As a result, operators, network equipment and device manufacturers and enterprises are demanding real-time traffic testing use cases to ensure QoE.

Perceiving this demand Spirent says that the latest enhancement to its TestCenter assures QoE and Quality of Service (QoS) by allowing users to test across the full Layer 2 to Layer 7 stack with emulated topologies and Wi-Fi 6 (802.11ax) interfaces, measuring traditional packet and Service Level Agreement (SLA)-specific metrics.

Telecom test and measurement company, Spirent Communications has announced a significant expansion of its work…

Spirent Communications, the automotive connectivity & autonomy test solutions provider, has announced that the company has…