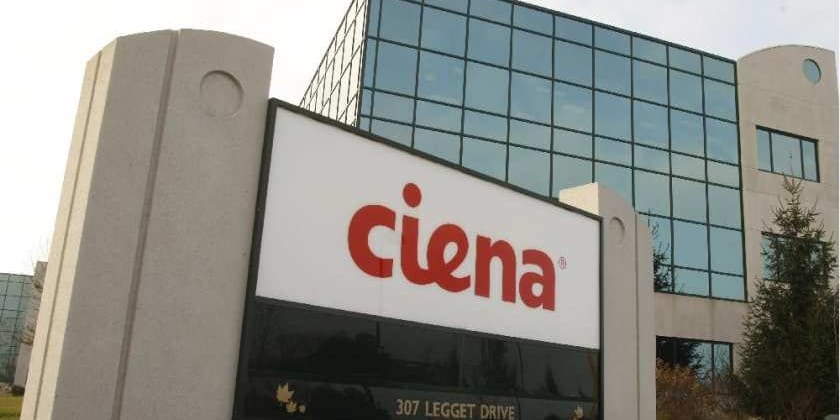 Southern Cross currently owns and operates a Trans-Pacific submarine cable network connecting Australia, New Zealand, Fiji and Hawaii to the mainland United States. The network has 28,900 kilometers of submarine cables and 1,600 kilometers of terrestrial fiber optic cables. Southern Cross is currently implementing a third high-capacity route to its ecosystem, the Southern Cross NEXT project, which is due for completion by the end of 2021 with a planned capability of 72Tbs+.

With WL5e, Southern Cross will continue to adapt its network to be more scalable, intelligent and ideally positioned to respond to the evolving connectivity demands of its customers. The new 800G channel speed ran error-free on Southern Cross’ live production network between two large, global data centers on the U.S. West Coast and demonstrated record-breaking spectral efficiencies. Southern Cross will begin volume deployment of WL5e in the second calendar quarter of 2020 across various segments of its network, including Trans-Pacific submarine cables and terrestrial cables across U.S. West Coast and New Zealand.

Laurie Miller, President and CEO, Southern Cross Cables Limited, said: “Transforming and modernizing our networks to support next-generation applications and growing bandwidth demands is an ongoing process. Working with Ciena and adapting our network again with their latest coherent optical solution illustrates our commitment to consistently optimizing our assets to be smarter and more efficient. In today’s increasingly hyper-connected world, delivering an incredible customer experience depends on the ability of Southern Cross to create innovative services and provide the capacity needed to meet constantly changing demands. Ciena’s WL5e technology once again allows us to deliver on that ambition.”

Rick Seeto, Vice President and General Manager of Asia-Pacific and Japan, Ciena, added: “As many internet service providers are looking to the submarine cable industry to provide reliable connectivity to their customers, leading operators like Southern Cross need networks that can adapt to fluctuating connectivity demands. With WaveLogic 5, we are delivering the industry’s first 800G solution and reinforcing our leadership in providing the highest performance optics in the market.”

There was a panel discussion on Leveraging Digital Era Growth at the TLF India 2020.…