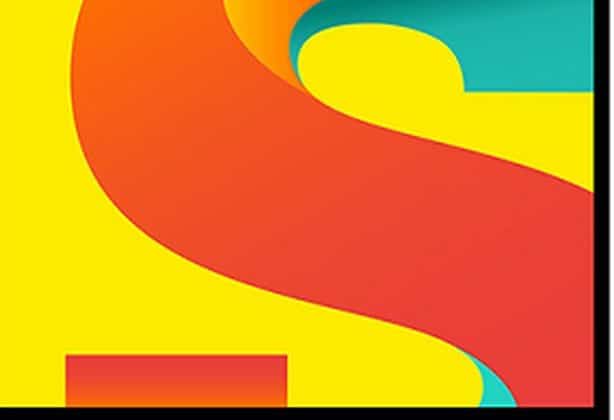 In an industry first, SonyLIV has announced the launch of India’s first OTT gaming destination with over 100 exclusive show-based games, to be launched in a phased manner.

With this move, SonyLIV aims to reach out to 50 million new users offering them a one-stop gaming destination. These games are curated around some of Sony Pictures Networks’ (SPN) biggest IP’s across channels like KBC, CID, Crime Patrol, The Kapil Sharma Show, Patiala Babes, Baalveer, Kicko & Super Speedo, amongst others.

SonyLIV says that it is not only scaling up its portfolio with Multiplayer Video Quiz and Augmented Reality-enabled formats but Is again the first OTT player in the country to launch show-based games. This is another pioneering first from SonyLIV, which was the first OTT to be launched in the Indian market in 2013.

As per a recent *KPMG report, the Indian gaming industry is estimated at INR 43.8 billion in FY18 and is expected to grow further at 22.1% CAGR taking it to INR 118.8 billion by 2023. Increased digital usage and the rise in the number of gamers, will be key in headlining this growth in online gaming. SonyLIV’s launch of the OTT gaming destination is reflective of this progress and is sure to catalyze more change in audience consumption patterns.

Home to an ever-growing content catalog, SonyLIV aims to tap over 50 MN new users with this one of a kind gaming experience. From video quiz formats to uniquely designed board games to big-ticket tournaments, there is something for everyone between the age group of 7-35 years in this one-stop gaming destination. In addition to this, SonyLIV will also introduce exciting Augmented Reality (AR) games around iconic shows from Sony Pictures Networks India (SPN) like Crime Patrol, Baalveer, CID, Aladdin Naam To Suna Hoga, and Tenali Rama amongst others.

The platform is also expected to introduce an array of user engagement features to gratify winners with abundant opportunities. With the Game Store hosting a 24X7 tournament feature, consumers will stand a chance to win cash anywhere between Rs 1/- to Rs 5000/- depending upon the size and duration of the tournament. But that’s not all! For the first time ever, through the “Daily Rewards Feature” users will also stand a chance to meet-and-greet celebrities or attend famous shows like KBC, Indian Idol, The Kapil Sharma Show, Super Dancer and others just by playing games on the platform.

Tata Elxsi has found that over 29% of customer churn can be linked to poor video QoE: Nagu Gopalakrishnan