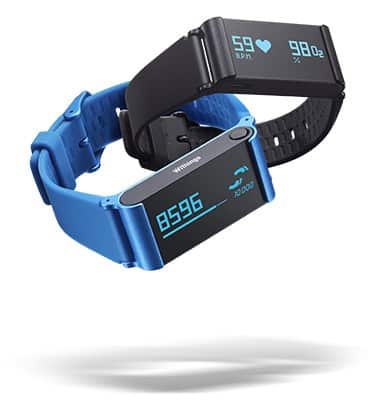 NEW DELHI: The annual revenues from connected healthcare and fitness services will reach $1.8 billion by 2019, nearly six times from the value of $320 million predicted for this year, said a report by Juniper Research.

However, deployments will initially be constrained by inconsistent regulation, alongside continued privacy concerns surrounding the sharing and security of personal data.

The research highlights the ‘quantified others’ trend: the use of someone’s data by a professional or concerned party (like a parent) to provide meaning and/or advice. Companies like GOQii and Filip Technologies are using this to provide services beyond mere data provision.

However, this has the potential to be undermined by unreliable data. While medical devices have validation standards, fitness devices have no such benchmark. The development of standards would alleviate consumer and medical professionals’ concerns, driving up adoption.

“Connected fitness and health devices provide a way to collect biometric data, not interaction platforms,’ remarked author James Moar. ‘People want to interact with the devices at the app level – the draw is the information,” according to the research.

“Because of this, and the omnipresence of sensors, the importance of the hardware will diminish at a much faster rate than other CE market segments,” it said.

“Smart Wireless Devices will permeate the enterprise, with smart glasses in particular having a large impact. Mobile point-of-sale devices are poised to take off in developing markets, with several key players looking to move into Latin America and Asia Pacific in the coming years,” it added.

NEW DELHI: A new report from Juniper Research has found that digital advertising spend will…

NEW DELHI: A new study from Juniper Research has found that operator revenues from international…