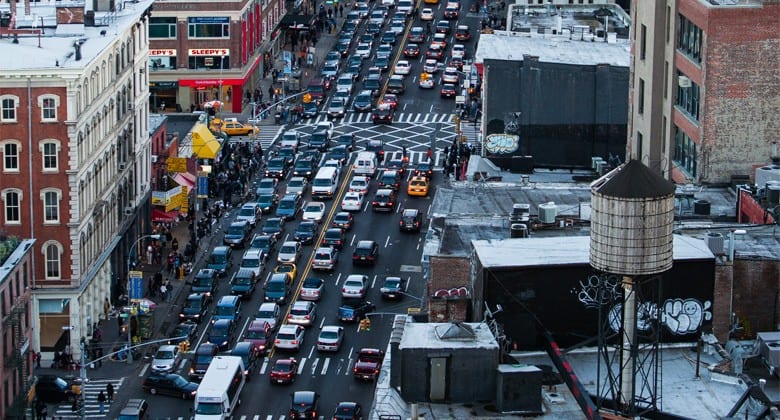 NEW DELHI: Juniper Research has found that smart traffic management and smart parking initiatives, will save some 4.2 billion man-hours annually by 2021 – equivalent to each city driver saving nearly an entire working day per year.

Juniper found that while the ‘smart city’ remains a relatively young concept, many cities are beginning to recognise the need to improve in terms of competitiveness and quality of life. Increasing urban populations are creating pressure on city resources, driving the need for new and efficient solutions. Indeed, Juniper notes that the smart city concept is now a global phenomenon.

Juniper’s study, Worldwide Smart Cities: Energy, Transport & Lighting 2016-2021 , found that traffic easing measures are at the forefront of many smart cities’ efforts. Key to those considerations are the establishment of viable public transport networks to replace private vehicle use.

Meanwhile other measures, such as the 2 million smart parking spaces Juniper anticipates to be installed globally by 2021 will serve to improve private and commercial traffic flow.

Additionally, the research found that the smart street lighting market, consisting of micro-controlled LED units and sensors is expected to surge over the next 5 years, with over half of installed LED fixtures being networked globally by 2021.

Indeed, the potential for smart street lighting is not limited to reducing the city’s energy bill. Additional sensors installed on fixtures enable new services for revenue generation, such as municipal Wi-Fi and even retail marketing opportunities.