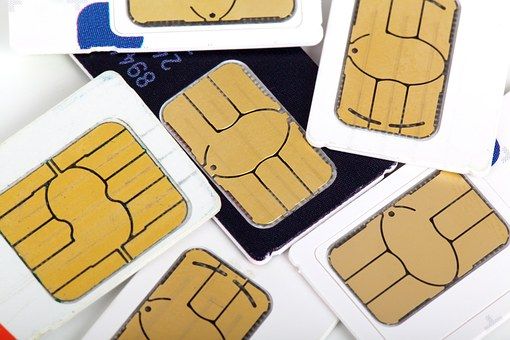 SIM swapping or SIM cloning cases have been on the rise in recent times. This can be largely attributed to the growing digital footprint of consumers, allowing more personal data in digital form to be accessed by hackers, which forms the fundamental step in SIM swap.

The cyber cells of Police departments in cities like Kolkata, Bengaluru, and Delhi have reported several instances of SIM Swap’ in recent times. In one of the recent cases involving SIM swapping, a man lost as much as Rs 93 lakh from his bank account. This fraudulent method is used by criminals to trick gullible smartphone users who end up losing money in a matter of minutes. This has affected mobile users, both in urban and rural areas.

Rohit Maheshwari, Head of strategy and products, Subex, discusses with Voice&Data on SIM Swapping continuing to be a prominent threat for customers and some solutions to mitigate it.

Few excerpts of the interaction:

Voice&Data: How is SIM swapping becoming a serious threat in banking and telecom?

The proliferation of mobile phones has resulted in phone numbers becoming the preferred identity or primary identity and this has further fuelled the rise of OTP. But you need to bear in mind telcos never bargained for or volunteered for a phone number and OTP becoming a mechanism to protect sensitive user accounts.

In fact, telecom operators have always wanted to make it easy and frictionless for the customer to swap SIM when needed, as in case of upgrade from 3G to 4G SIM, or in case of SIM malfunctioning or in case of customer losing a phone or a SIM.

So, this combination of the rise of SMS OTP to protect customers and customer friendly initiative of telcos to make it easy to swap SIMs has attracted criminals and fraudsters. Today, it has become a significant menace and very bad publicity for telcos.

Voice&Data: How is SIM Swapping considered as an attack that happens at multiple stages?

Voice&Data: So, what are the steps consumers can take to stay protected from SIM swap?

Voice&Data: What are the steps telecom service providers take for preventing this fraud?

Subex announced a five-year expansion of coverage of their partnership with Jawwal, the foremost mobile…