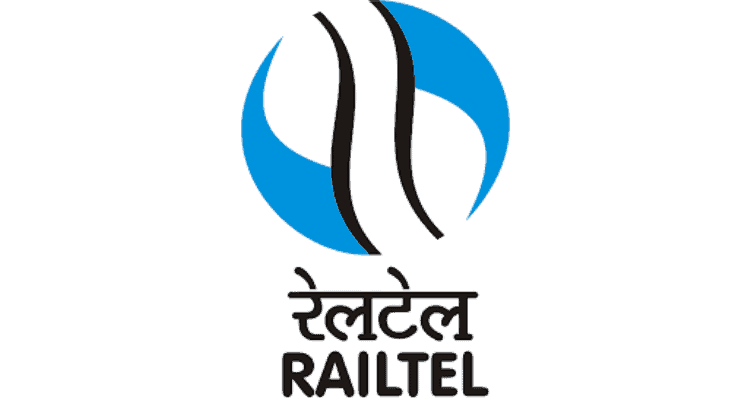 Sh. Puneet Chawla, Executive Director (Safety), Railway Board, Ministry of Railways, took over the additional charge of Chairman & Managing of RailTel. Sh. Chawla is a 1985 batch Indian Railway Services of Signal Engineers (IRSSE) who has served in many important posts in Indian Railways and Railway PSUs. An MBA and a Gold medallist in B.E./Electronic and Electrical Communication from Punjab Engineering College, Chandigarh, Sh. Chawla has long experience in Project Management and Administrative fields with versatile qualities of Team work and Man Power Planning.

He has been awarded at National, Zonal and Divisional levels of the Ministry of Railways for his exemplary service, and has attended many training programs in India and abroad.

Today, the parliamentary standing committee on IT slammed BSNL, RailTel and PGCIL. The panel was displeased…

RailTel IPO is Live on BSE and NSE – All Details Inside

RailTel Corporation of India, the telecom infrastructure “miniratna” has announced their IPO, which is listed on…