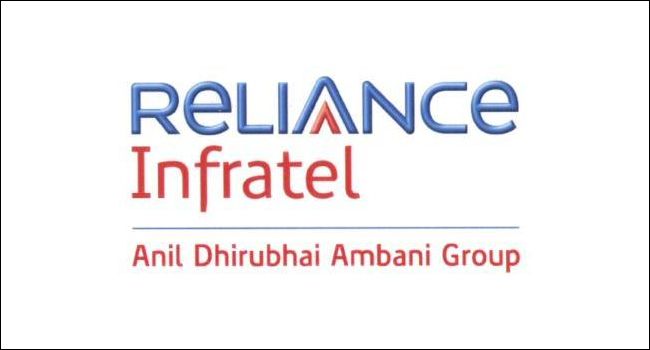 On Thursday, SBI said that it will move to withdraw the fraud allegations against RCom’s tower unit, Reliance Infratel. Also, the bank has filed a petition in NCLT for the same via an affidavit.

Jio’s senior counsel had asked NCLT regarding the said audit reports. The counsel argued that it wanted to see why the report mentioned the accounts as fraudulent. It also asked why the three banks – SBI, Union Bank of India and Indian Overseas Bank – did the same. Notably, these banks backed a forensic audit that revealed shady transactions worth ₹5,500 crore in the three entities. The counsel further asked that if the banks had the reports in October 2020 and the resolution plan for Infratel was approved in December that year, why the banks hadn’t brought them to the notice of the court or Jio.

In case of further delays, SBI will take the brunt of the damage. Incidentally, it is the lead banker in the resolution process for RCom and its units Reliance Infratel and Reliance Telecom. Already SBI has an exposure of ₹12,000 crore to RCom and another bankrupt telco, Aircel.

SBI has filed the rushed affidavit fearing that Jio may back out of the deal worth ₹4,000 crore. Lenders’ efforts to recover some money will suffer greatly if that happened.

A bank executive said, “the bank feels that the fraud tag on Reliance Infratel could delay the resolution process and the quantum of recovery could fall further”.

A Relief for Anil Ambani

Jio asked for the audit details via Reliance Project and Property Management Services, from Reliance Infratel’s committee of creditors (CoC). The CoC also includes the three aforementioned banks. Deloitte is serving as the resolution professional for RCom and its two units and is also part of the CoC.

At the last hearing, the court directed Jio to furnish copies of its application to all parties. These included the CoC and the resolution professional, and asked the respondents to file replies.

Reliance Infratel, which has 43,000 towers and 172,000 km of fibre, and Reliance Telecom, which mainly houses fibre, are the two units of RCom that went bust along with their parent company.

RCom’s insolvency process is stuck amid separate legal tussles between asset reconstruction firm UVARCL and the RBI. It is also engaged in a legal battle with the telecom department.

At the time of filing for bankruptcy, RCom had debt of Rs 46,000 crore, with 53 financial creditors — including local and foreign banks, non-banking financial companies and funds — seeking recompense.