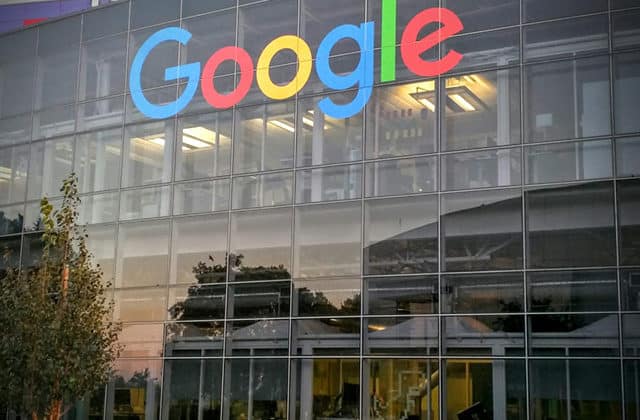 Sanjay Gupta has more than 20 years of experience across various aspects of marketing and sales in major consumer industries. He joined Star as Chief Operating Officer in 2009.

Before Star, he was Chief Marketing Officer at Bharti Airtel, running marketing, sales, and distribution for India’s leading mobile services operator. Prior to Airtel, Gupta had worked at Hindustan Unilever for 16 years, where he led the marketing activities for two of the company’s largest segments, Oral Care and Home Care.

Insights from Google’s annual ‘Year in Search: Insights for Brands’ Report was released a few…