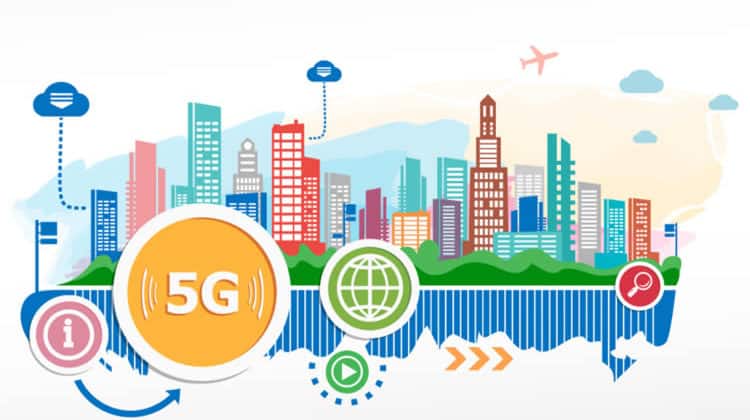 The next generation of mobile communications will launch us forward with more data, more connectivity and lightning fast speeds — moving us into a new age.

The race to define 5G architecture is getting gradually written in stone, but the process to design & deploy 5G technology is just beginning. Industry is making rapid progress but there’s still more work to be done. While wireless network operators are working in various forms, including proprietary pre-5G implementations, these early trials are mostly focused on delivering broadband wireless to fixed locations, called Fixed Wireless Access (FWA). These deployments will not only deliver immediate value to customers but also allow the industry to gain experience with New radio (NR) and higher frequency bands.

A major milestone was the release of the first NR standard, known as the Non-Standalone (NSA) Release 15 specification. “Non-Standalone” means that the 5G network is dependent upon the existing LTE evolved packet core (EPC) network and an LTE “anchor” carrier for control signaling aggregated with an NR carrier for data. Industry leaders pushed for and got the NSA early release to expedite their deployments. The full up (Stand Alone) Release 15 using the next generation (NG) core network and NR air interface is due out in June 2018. This phased approach makes a lot of sense for a complex system like 5G.

In summary, Keysight helps the wireless ecosystem to predict, mitigate & solve 5G design & test challenges by supporting Engineers at different stages of the development lifecycle; by providing customer friendly solutions & doing whatever it takes to get that first mover advantage in a highly competitive market resulting in innovation as customers transform 5G ideas to reality!