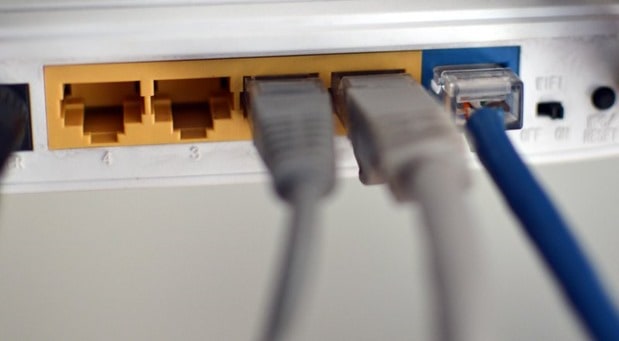 Reliance Jio is currently awaiting approvals for the pan-India MSO licence. It had applied for a cable television multi system operator (MSO) license last month as part of its step to enter the broadcast distribution sector.

Having over 20 years of experience in electronic media industry, Sharma is credited with creating one of the biggest MSO network, Den Networks.

At Reliance Jio, he will be responsible for day to day operations of Reliance Jio and will be an integral part of the top management.

Reliance Jio has plans to start 4G services across most of the telecom circles by March 2015.

Jio prepared for the upcoming competition over Internet calling through WiFi

NEW DELHI: DEN Networks, one of the largest cable MSO in India, has launched its…