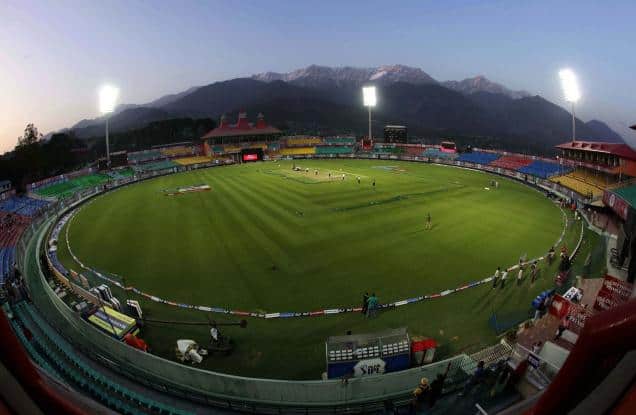 The services, under the name Jionet, would be available to the spectators of the cricket matches in Feroz Shah Kotla in Delhi, Eden Gardens in Kolkata, Wankhede Stadium in Mumbai, Chinnaswamy Stadium in Bengaluru, IS Bindra Stadium in Mohali and HPCA stadium in Dharamshala,

“To make this possible, Jionet has harnessed its network capacity along with deployment of specially designed, state-of-the-art Wi-Fi access points (APs) that will cover the entire stadium with a seating capacity of minimum 20,000,” the company said.

“Jionet High Density is designed to provide stable high-quality Wi-Fi coverage to individuals in a densely packed groups, at which standard Wi-Fi deployment fails as the APs and their associated radio channels become congested with the increase in the number of Wi-Fi users,” it said.

“Under the standard deployment, simply adding more such conventional APs would not improve matters since the radio footprint of additional APs will overlap those of others, causing greater congestion,” it added.

On the other hand, High-Density Wi-Fi (HD Wi-Fi) creates lots of small radio footprints so as to be able to cater for pockets of clients in localised areas across the stadium. Thus, keeping the radio traffic between the user and the AP low, avoiding interference and congestion both.

Reliance Industries announced a donation of Rs. 500 crore to PM CARESFund in response to…

Dhirubhai Ambani International School (DAIS), announced that it has commenced live online classes for its…