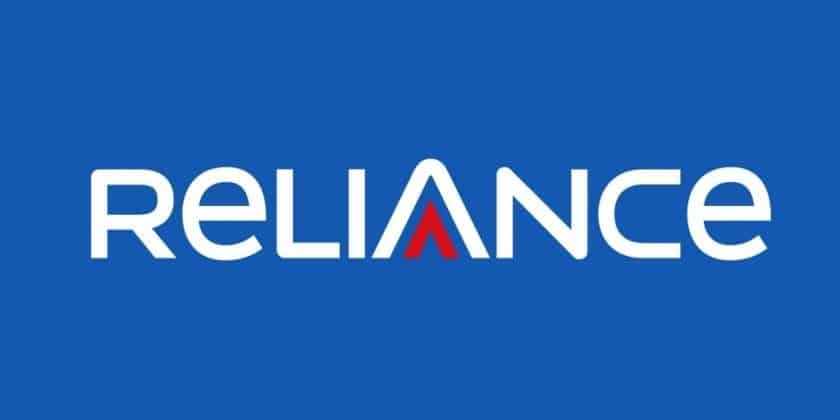 Reliance has made a strategic investment into SkyTran as part of SkyTran’s recently concluded Preferred Stock financing, with an option to further invest an amount upto USD 25 million in convertible notes, subject to SkyTran’s Board approval.

SkyTran, which has partnered with National Aeronautics and Space Administration (NASA) in the US and Israel Aerospace Industries (IAI) in Israel, has developed breakthrough magnetic levitation technology for implementing personal transportation systems aimed at solving the problem of traffic congestion globally. SkyTran has 8 approved patents and 40+ patents pending approval, globally, including in India. The technology has been developed by SkyTran to create Smart Mobility Solutions. The proposed SkyTran network would consist of computer-controlled passenger pods running on its state-of-the-art, patented Passive Magnetic Levitation technology and would use cutting edge IT, Telecom, IoT and Advanced Materials technologies to transport passengers in a fast, safe, green, and economical manner.

Reliance has made the investment in SkyTran with the aim to foster an exclusive partnership in India, where it would work closely with SkyTran to develop pilot implementations followed by implementation of its network in India at scale. Reliance would play an active role in advancing the SkyTran solution, especially in Telecom (4G/5G/IoT/Giga Fiber), Digital Platforms and Services, Advanced Materials & Electric Batteries.

Reliance would also nominate a director on the Board of SkyTran. Eminent investors from around the globe, including funds promoted by Innovation Endeavors, Adam Neumann (Founder, WeWork), Tim Draper and others also participated in the Preferred Stock financing.

Speaking on this transaction, Akash Ambani, Director, Reliance Jio, said “Our partnership with SkyTran reflects our commitment to invest in futuristic technologies. Reliance is well-poised to capitalize on its existing business portfolio and capabilities to accelerate the development of SkyTran across the world and especially in India.”

John Cole, Founder and CEO at SkyTran, said “We are excited to be working with Reliance. Reliance brings tremendous infrastructure and technical expertise and the ability to execute at the largest scale. We believe our partnership with Reliance has the potential to improve the lives of people in India and across the globe.”