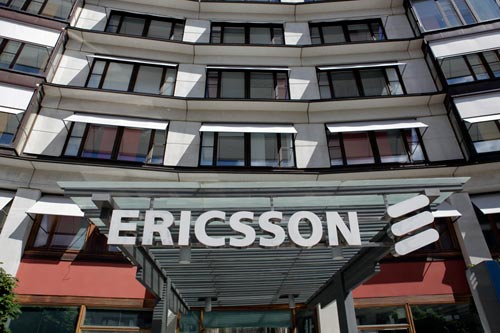 Ericsson has been the industry torchbearer about future of technologies having large impact on our lives. For couple of years now, the company has been exciting the entire ecosystem about how we are going to experience technology in future and how it is going to entire change our lives at individual as well as societal levels.

However, in this stride of educating and exciting the ecosystem, the telecom infra provider could not capitalise much on the present opportunities, at least in the Indian market. This is what the competitors took advantage of and kept on winning contracts from operators to expand and upgrade the existing infrastructure.

Prior to 4G Advanced, Ericsson had 5G to offer as a direct jump from 4G infrastructure. Compared to this competition, especially Nokia had what they referred to as 4.9G to offer, though not industry standardised. This did not succeed much but helped them initiate discussions around a mid-way upgrade to 4G. 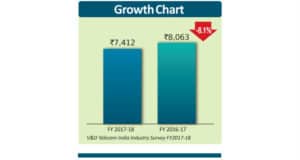 The other event that worked in the opposite direction for Ericsson, was its revamp of strategy at a global level, which included a new roadmap for South Asia including India. They announced a number of measures from cuts on marketing to rightsizing the employees, to effect savings and align expenses with revenues. There was also change in the leadership at the global level, which also led to a new thinking at a strategic level in Ericsson.

However, this could be seen as the most appropriate use of ‘quiet’ period when Ericsson did not have much to do in the market. It has, so to say, put the house in order, and now is awaiting the 5G opportunity across the globe including India, which is now brewing and getting its flavour and the colour.

During the fiscal, in continuation with the new strategy, Ericsson entrusted the India responsibility to a new head, Nunzio Mirtillo, along with other geographies, while the incumbent Paolo Colella moved to a global role as part of its global restructuring. In India Nitin Bansal, would be the key driver the for Ericsson along with other countries in South Asia, in his role of MD India & Head of Network Solutions India and South Asia.

Ericsson sees India as a ‘Fantastic Market’ in next 5 years for telecom and has completed all its restructuring and portfolio alignment for playing a very active role in years to come in the country. Though, it had to pay a cost to being too futuristic and not having a due pie in the present opportunities, but it has helped the company to envision its role for future and be poised for the great potential that the market has to offer.

As India now is into the action mode for 5G, Ericsson with its strong product line-up in the segment is going to be play the challengers role and is set to register growth after a few years of difficult times in the country. 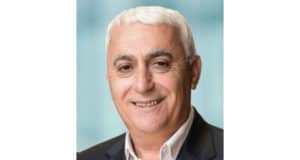 Posted by: VoicenData Bureau
View more posts
Tags:Ericsson, VnD100 Vol-II
Rank 9: Too much in to future- Ericsson 0 out of 5 based on 0 ratings. 0 user reviews.
Rank 8: Too early to discount as a performer- Lenovo
Savitri Telecom Introduces MTS 4000 V2: all-in-one optical test platform to improve installation, maintenance, and troubleshooting of fiber optic networks