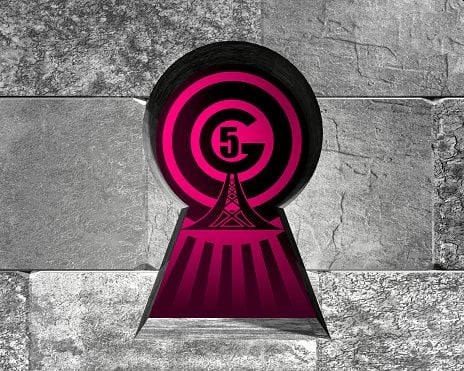 Open network innovations that are software-based and those that use commoditized hardware are in trend now. And with 5G gaining steam everywhere, there is now an increased appetite for a more flexible model. Operators are re-architecting their networks with cloud and software-defined networking (SDN) so they can be more agile in terms of operations and in rolling out new services. Telcos and service providers are, hence, working together to support and develop OpenRAN (ORAN) architecture in 5G networks.

ORAN has become a hot topic in 2020. Investments have ramped up significantly, and partnership deals are almost struck every day, like in the latest deal, Japanese telecom giant Rakuten Mobile Inc., and Spain’s Telefónica S.A. signed an MoU to cooperate on a shared vision to advance OpenRAN, 5G Core, and OSS (operations support systems).

Tareq Amin, Representative Director, Executive Vice President and CTO of Rakuten Mobile believes that both companies have a shared vision of advancing OpenRAN. Amin says that Rakuten will also co-explore further development around Rakuten Communications Platform that will enable operators around the world to take advantage of cost-effective cloud-native mobile network architecture that is secure and reliable.

Enrique Blanco, Chief Technology & Information Officer (CTIO) at Telefónica, says, “Telefónica strongly believes that networks are evolving towards end-to-end virtualization through an open architecture, and OpenRAN is a key piece of the whole picture. Beyond the flexibility and simplicity that OpenRAN will provide, it will change the supplier ecosystem and revolutionize the current 5G industry in the medium and long term. At the same time, open and virtualized networks will lead to a new telco operating model. Telefonica and Rakuten Mobile have signed this MoU to work towards evaluating and demonstrating the capability and feasibility of OpenRAN architectures and make them a reality.”

Under the terms of the MoU, Rakuten Mobile and Telefónica plan to collaborate on the following: