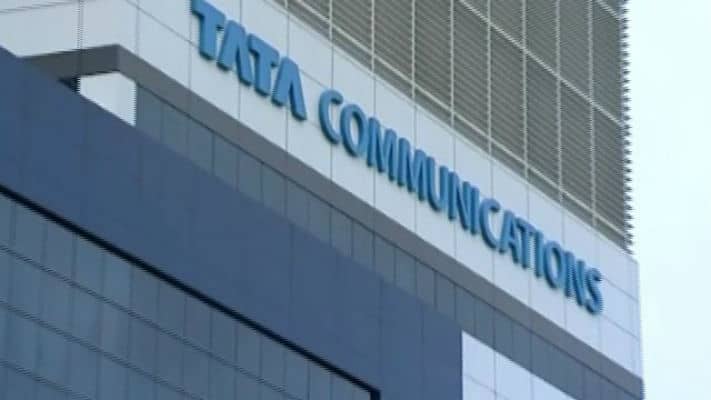 Kumar will take his new post with effect from September 2nd, and be a part of the executive committee from that date and report to Vodafone Group chief executive Nick Read, the UK-based telecom major said in a statement.

Vodafone India believes that Kumar is a very experienced business leader with a breadth of experience from across the globe. The company anticipates that he would be is a great addition to Vodafone and the Executive Committee.

Kumar (54) had been with the Tata company since 2004 and was appointed its CEO in 2011. He has previously worked with Asia Netcom, WorldCom, Global One and Sprint International.

“I am very excited to join the vibrant team at Vodafone Business. The global reach, the pervasive network, and the brand loyalty that Vodafone has created makes it an ideal partner for any organization’s digital transformation, regardless of size or industry,” said Kumar.

The construction industry faces significant business and technology challenges. These include equipment and skilled labor…

More than 300 government Apps bridge the digital divide in India

India is riding the wave of digitization, with the delivery of services to citizens rapidly…