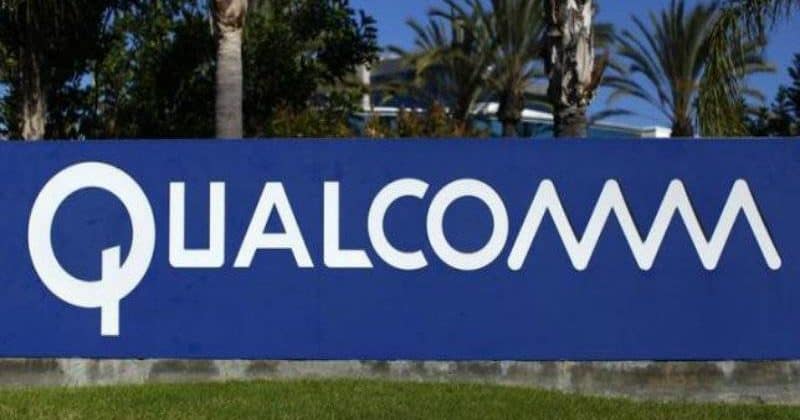 Hyderabad is all set to get the San Diego-headquartered telecom giant Qualcomm’s largest office outside the USA. This $400 million- or Rs 3,000 crore-investment is considered as by far the biggest investment in the state of Telangana after its formation.

On October 6th, the Minister of Information Technology for Telangana, KT Rama Rao, disclosed this information to the press and public. Qualcomm intends to initiate the work for its Hyderabad office in 2019. The first phase will be built with a space of 1.7 million square feet, that can accommodate about 10,000 employees. Qualcomm, as of now, has six leased buildings in the city and employs around 4,000 people since 2004.

It was reported in few major dailies that KT Rama Rao was quoted saying that by setting up this mega-campus in Hyderabad, Qualcomm now joins the elite list of companies that have their largest presence globally outside of their headquarters, in Hyderabad. He said the city has Apple, Amazon, Google, Microsoft, Facebook and now its Qualcomm. Rama Rao has also mentioned that this list will only increase as there are a few more in the pipeline that the Telangana Government is closing working with. This is indeed a big boost to Telangana, the electronics, and semiconductors industry and the ecosystem of operators, OEMs, regulators, startups and R&D engineers.

Through this new facility, ‪Qualcomm is expected to revolutionize mobile communications, making it more accessible and affordable for India. The tech major leads in 5G and it envisions the next big change in cellular technology, spurring a new era of intelligent, connected devices and new opportunities in connected cars, remote delivery of healthcare services and IoT. Overall, this investment is expected to provide employment, more technology in India in the form of 5G, Internet of Things (IoT) and mobile platforms research.

5G to transform the technology, media and telecom landscape

Omdia released a new research paper connecting the dots between the strategies, technologies, companies and…