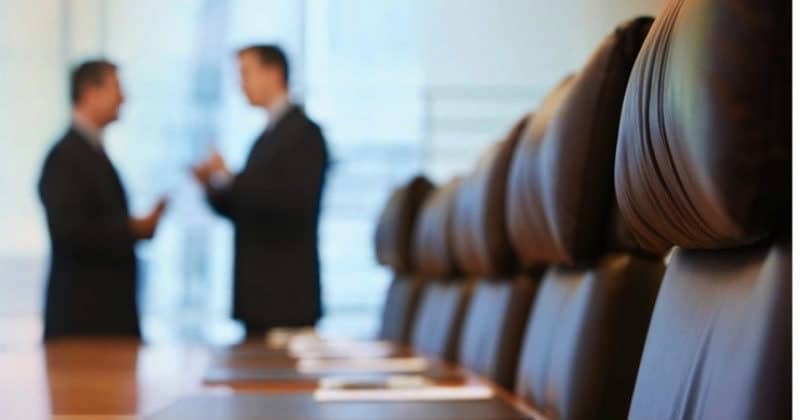 Qualcomm has recently announced that its Board of Directors appointed Sylvia Acevedo, former CEO Girl Scouts of the USA, and Greg Johnson, EVP, and General Manager, Consumer Group of Intuit Inc, to the Board, effective immediately.

“We welcome Sylvia and Greg and look forward to bringing their knowledge, experiences, and broad perspectives to the Qualcomm Board of Directors as we continue to lead the 5G transition and execute on the large opportunities ahead of the Company,” said Mark McLaughlin, Chair of the Board.

Prior to her arrival at GSUSA, Ms. Acevedo served as a member of the President’s Advisory Commission on Educational Excellence for Hispanics, with a focus on educational policy around dual-language in early childhood. Earlier in her career, Ms. Acevedo held senior positions with IBM, Apple, and Dell.

Qualcomm has unveiled the Qualcomm Immersive Home Platforms, a successor to the company’s mesh networking…

Jio and its committed 5G endeavours; achieves over 1Gbps speed in trials with Qualcomm