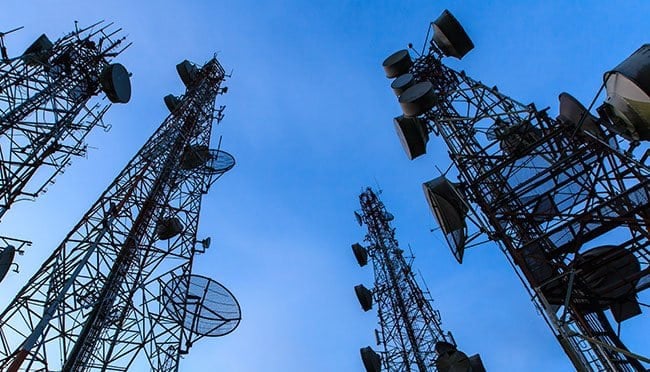 2018 will be known as the year of 4G in India. Extensive 4G network expansion undertaken by the telecom operators led to the remarkable growth of the mobile internet subscribers and consumption. This, coupled with a significant drop in the prices of smartphone and the intense tariff war between telcos, fuelled the mobile broadband market in the country.

While discussing the 5G revolution taking over the world, Tilak Raj Dua, Director General, TAIPA tells VoicenData if he sees any differences between the Indian telecom operators and global/European Telecom Operators in the preparation for 5G infrastructure.

However, there are few preparatory differences in comparison with Indian and global scenarios i.e. non-existence of net cost, Right of Way issues and fibre scenarios etc.

The scope enhancement is necessary and much needed now as the country is undergoing a digital transition and there is an urgent need to make people digitally enabled.

Thus, it is essential to focus on Digital Communications Infrastructure development initiatives related to fiber deployment and Right of Way clearances, for both underground and over ground infrastructure, as they will form the bedrock of next generation technologies. The estimates imply that fiberized towers will increase from 90,000 to 3,30,000 by FY 20 (which might be close to 55 percent of telecom towers fiberized), as per the ‘India Towers: The need to reboot business plan’ by HSBC Global research.

The Right of Way approvals scenarios globally is much more seamless, quick and organised however in India at present, there are only 11 states out of 29 states which have aligned their policies with the Right of way rules, 2016 issued by Indian Government. There is an urgent need for seamless adoption and implementation of the Indian Telegraph Right of Way Rules 2016 which have forward looking and enabling provisions such as no restriction on location of telecom towers, single window clearance mechanism, defined time-period for approvals, appointment of Nodal officers, nominal administrative fees and deemed approval etc. extensively supporting the Digital India mission. 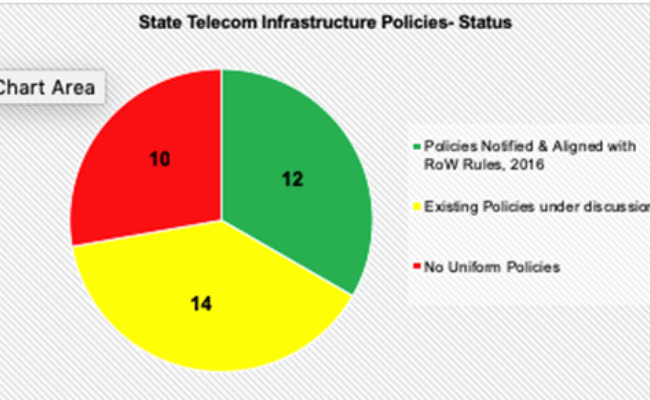 Further, states need not look towards the industry as Cash cows and consider telecom as critical services required for socio-economic development of the masses. Also, the local authorities still continue to follow their own rules/policy, initiate coercive actions like shutting down/sealing/demolition of operational sites, public protests arising due to alleged and unfounded fear of EMF emissions etc.

For fibrisation, the RoW charges are exorbitantly high in many states, while RoW rules, 2016 notified by central government clearly mentions 1000 rupees per kilometre for fibre laying. Hence, implementation of RoW rules, 2016 at state level is uttermost significant for 5G.

Recently, Department of Telecommunication organised a seminar with state governments in order to streamline the Right of Way issues and the industry is highly optimistic that the issues will fade out in the short forthcoming time.

According to us, it is utmost important for 5G deployment to have infrastructure ready in first place after which services can follow. Today, the mobile tower count stands at 5 lakhs mounted with 20 lakh BTSs out of which only 20-25 percent towers are fibrised. As 5G works on low latency, the number of mobile towers will have to be doubled, millions of small cells will have to deployed and fibre should cover at least 80 percent of mobile towers.

Posted by: Akanksha G
View more posts
Tags:2020, 5G, 5G Rollout, TAIPA
Are we prepared for the 2020 5G Rollout? 0 out of 5 based on 0 ratings. 0 user reviews.
Subex diversifies into new verticals with the launch of CrunchMetrics
Is Your Cloud Data Protected?