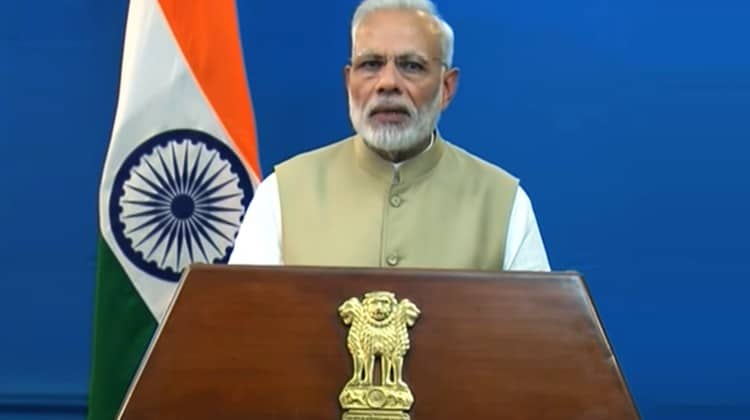 Prime Minister, Narendra Modi, on Feb 14th, chaired a meeting of the CSIR Society in New Delhi. At the meeting, the Prime Minister was given an overview of the work done by CSIR. He appreciated the tasks undertaken and also gave his suggestions to chart out a future road map.

The Prime Minister had stressed on the importance of developing virtual labs so that science can further be taken to all segments of the students in each and every corner of the country. He spoke about the need to attract young students toward science and further strengthen scientific acumen in the next generation. He also suggested measures to enhance collaboration in R&D projects amongst Indians working in different parts of the world.

Asking the scientists to work on the aspirational needs of India, he said that there is a need for CSIR to focus on real-time social issues that India is facing such as malnutrition – through value addition in agriculture products – and water conservation.

The Prime Minister had listed 5G, AI and affordable and long-lasting batteries for renewable energy storage as some of the emerging challenges which the scientists need to focus on. He had highlighted the need to combine traditional knowledge and modern science to develop world-class products. He also spoke about the importance of the commercialization of innovations. He had even exhorted the scientific community at CSIR to work towards improving the quality of life of the common man.