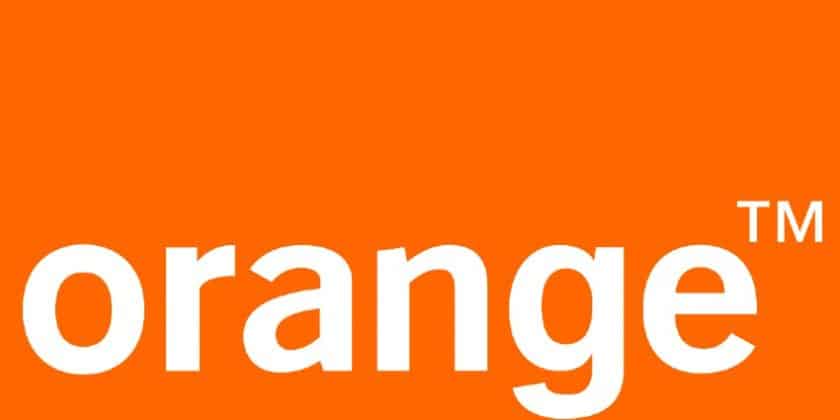 Orange, France’s biggest telco, failed to absorb its listed Belgian unit. This happened following a takeover bid for 100% of its shares, according to a statement on Thursday.

The telco offered 22 euros per share to buy the stock it does not already own. However, several minority shareholders said that the price was insufficient.

As a result, the Paris-based company spent 316 million euros ($381 million) on the bid. Incidentally, this amount is half of the funds it actually planned to spend.

It will own 77% of the share capital of Orange Belgium following takeover offer. The company will make the payment on May 17 to shareholders who are willing to sell. However, that is still quite far from the 95% threshold which it needs to get rid of all minority shareholders.

Orange repeatedly said that since the price was fair, it did not intend to raise it. Chief Financial Officer Ramon Fernandez said last month there was no plan for a new bid for the remaining shares.

In a written statement, Fernandez said that the telco has “means to improve the financial flexibility of Orange Belgium”.

He further added that this financial flexibility allows Orange to, “deploy its long-term value creation strategy more effectively and enable it to better react to major transformations of the Belgian market”.

The French telco used money from funds recouped from a tax spat it won to acquire from its Belgium arm’s shares.

NEW DELHI: Ericsson, Orange and PSA Group have signed a partnership agreement to conduct a…