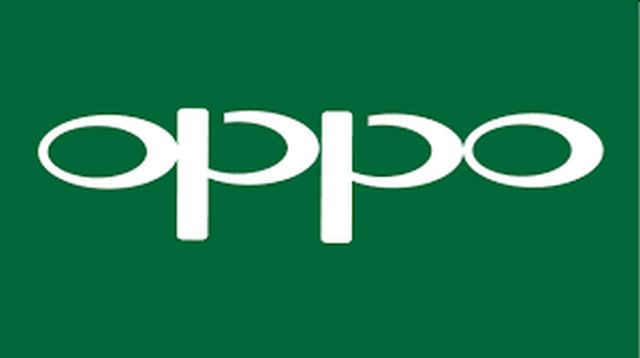 The smartphone sensation brand OPPO is all set to introduce a new device to its popular F series in India soon.  With the eye-catching finishes on the F9 Pro or the gradient design of the F11 Pro, the F series has always showcased the trendiest technology to consumers. OPPO’s Selfie Expert F series launched in 2016 drove the ‘Selfie’ trend in the smartphone industry.

Says OPPO, the soon-to-be-launched smartphone, OPPO F15 will elevate the F series with its sleek and fashionable design. The all-new F15 is expected to redefine the standards of lightweight and design making it the most fashionable F series smartphone by OPPO. Along with a sleek design, OPPO F15 will come equipped with a host of features making it a worthy contender in its price segment.

Leveraging their strength in consumer-centric innovation and adding to the consumer-favorite F series, OPPO has combined some of its latest breakthrough technologies in a sleek design for their upcoming OPPO F15. The soon-to-be-launched smartphone will give consumers a chance to flaunt their style with its sleek and trendy design.

Posted by: VoicenData Bureau
View more posts
OPPO India to begin 2020 with a big bang! New sleek F series smartphone to be launched 0 out of 5 based on 0 ratings. 0 user reviews.
5G spectrum will be given for trial to all operators: Union Minister Ravi Shankar Prasad
Bigbasket, Flipkart, Amazon, and Grofers to face competition from Reliance’s JioMart

Under the lockdown situation in India and other countries, where a common man is cut…