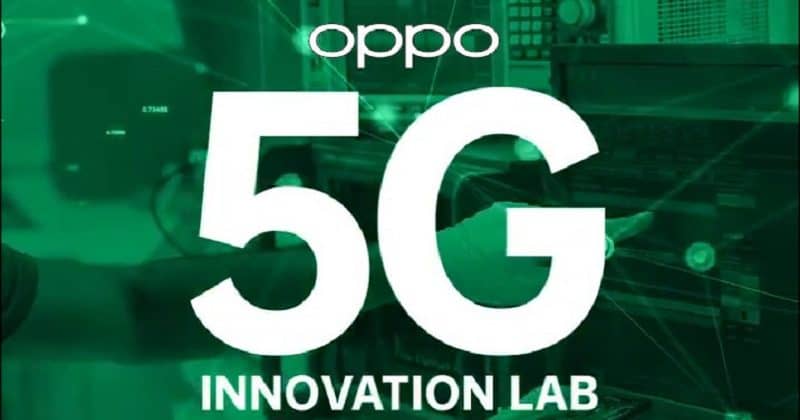 On 22 December, Oppo announced the launch of a 5G Innovation Laboratory in Hyderabad. This is the Chinese Smartphone Manufacturer’s first 5G laboratory outside China. In future, the company will open three additional labs at its research and development centre in Hyderabad focusing on the camera, battery and performance.

“This is Oppo’s first 5G lab overseas. With this lab setup, while we work towards developing core technologies for the 5G era and strengthen the overall ecosystem, we also aim to support India in its 5G journey,” Tasleem Arif, vice president and head for research and development, Oppo India, said in a statement. This is the second such lab that Oppo has built catering to technologies that the emerging 5G network uses and can provide, the first one is in China.

In its media statement, Oppo also stated that it has already submitted to the European Telecommunications Standards Institute more than 3,000 Standard 5G proposals for 3GPP along with the declaration of over one thousand families of 5G standard patents (ETSI).

The team from Indian countries and areas, including West Asia, will also lead developments for the Near East, Africa, South Asia, Japan, and Europe, Oppo said on Tuesday.

The 5G Laboratory will concentrate on developing and accelerating the deployment of core product technology for 5G ecosystems in the region. Tasleem Arif added that 5G growth is an important priority for Oppo, and his R&D facility works 24 hours a day to reinforce the Indian technology foundation.

Oppo has become the first technology brand in the European market to introduce 5G mobile products and coordinated the first 5G WhatsApp from India, said the release.

With six Research Institutes and four R&D Centres worldwide and an international Design Centre in London, Oppo operates in more than 40 countries and regions. A key element in the advancement of 5G technologies is the newly opened, first-ever R&D centre outside of China at Hyderabad, said a statement from the company. The manufacturing of Greater Noida’s smartphones has been up to 50 million annually in line with OPPO’s pledge to make it in India, added the company. According to IDC, OPPO was ranked 4th with an annual growth of 88.4 per cent in the fourth quarter of 2019.

The story of 5G is a long and convoluted one. Initiated in 2008 as an…

According to a report by Global Wireless Solutions, 5G connections in the UK are falling…