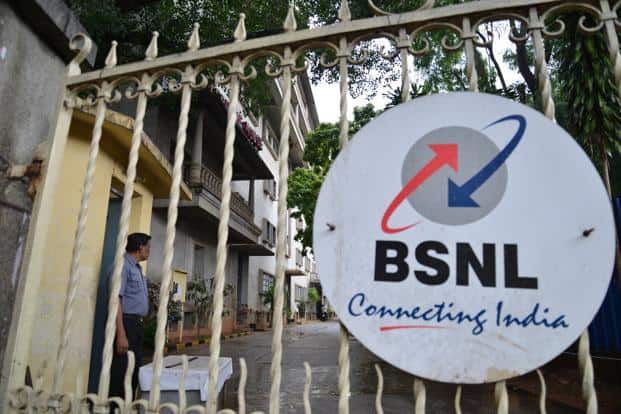 NEW DELHI: BSNL finds another way to empower women on International Women’s Day, and has kick-started a 100GB storage space for email account to broadband customers.

Initially this will be offered to women and later this service will be available to all Indian Citizens with the BSNL broadband plans.

The current storage space limit offered to the BSNL broadband customer is 1 GB which is less than to the storage space being offered by Gmail, Yahoo Mail and Hotmail etc.

Commenting on this, Anupam Shrivastava, Chairman & Managing Director, BSNL said, “100 GB storage space is introduced with BSNL’s two pan India plans in free of cost. Plans offered are ‘BBG Combo ULD 680’ and ‘BBG Combo ULD 950’ to the customers on their bundled email service. Anyone availing these two plans are going to get FREE email address with 100 GB storage space.”

Dr. Ajay Data, Founder and CEO of Data XGen Technologies, said, “BSNL has always led the new initiatives in India and offering 100GB storage space is another historical moment for the country. A made in India, DataMail app has empowered Indian citizens to interact in their own language through linguistic email address service and now with the DataRadio social media feature it has established a troll-free and non-abusive medium to reach out the mass audience.”

When mail box exceeds the free storage space offered, it becomes tedious for users to manage their old mails as they will have to either delete it or will have to look for paid storage space. While most of the email service providers offer 20 GB free storage space, this problem occurs frequently in a year for the mail users. BSNL’s 100 GB storage space is being offered with the broadband plan in free of cost with is in true sense world’s first initiative for the customers ease.

BSNL  had launched free email address service in 8 Indian Languages for its broadband users on December 21, 2016. BSNL broadband users can also open an email ID in DataMail app in their own languages.

On Sunday, BSNL trashed half of the total plans under Bharat Fiber. The PSU telco’s…