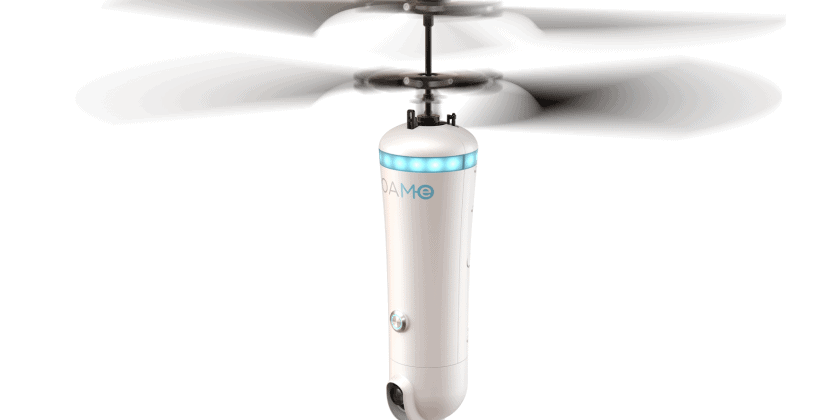 Announced in April this year, the Australia-made ROAM-e has already received global recognition and major interest from US and Australian retailers.

“Since launch, we have been working with retailers locally and globally and our sales team already has indicative orders of over 250,000 units expected to be delivered prior to Christmas. Production is gearing up now with early production units expected to be ready by early August, ramping up to 50,000 per week to meet demand in Australia, Japan and the US,” said Simon Kantor, ROAM-e Inventor, Founder and Executive Director of IOT Group.

“As a team, we are focused on bringing a new category to the retail space and demand to date has been huge. The ROAM-e will spearhead sales for the IOT Group allowing us to follow through with our smartwatch range, the Drones and other products in our Pipeline. The ROAM-e is at the forefront of the selfie drone space.”

As small as a water bottle, the ROAM-e is a flying selfie camera and using its smart facial recognition technology to follow its owner around, it’s never more than 3 m away. Featuring a 1080p camera, it naturally detects and avoids objects in its field of vision and can also fly up to 25 meters. Wherever you are, in any environment from dancing to bike riding to cliff climbing, the ROAM-e is for anyone who wants to capture those everyday moments hands-free.

“We have an exceptional, Australian developed product with the ROAM-e that will excite the worlds’ retail and consumer space to deliver a quality experience in the ever growing “Selfie” consumer Space. We are proud that this is Australian technology delivering to the world,” said Ian Duffell, Executive Director.