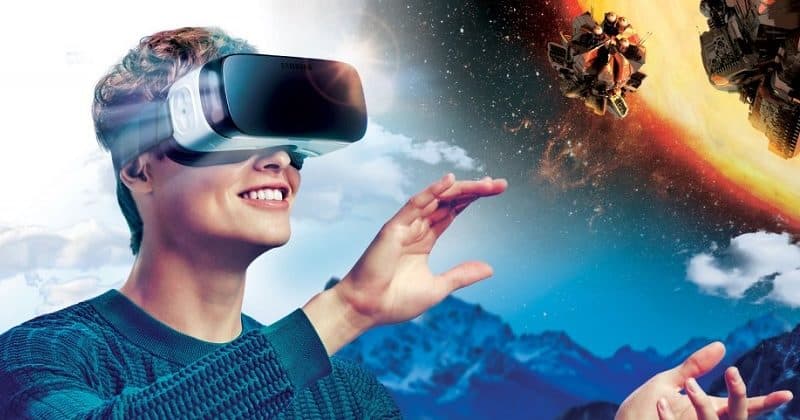 Skilling is all important and has thankfully received all recognition in the recent years after NSDC led robust and exhaustive ecosystem was setup. Telecom is one huge area of opportunity in terms of employment, albeit a refresh as well as upgrade of skills is required in the industry for engineers and technicians to be able to deal with the emerging technologies like IoT, 5G and FTTx.

In a recent industry forum key note delivered by the Telecom Secretary, it was reiterated that skills are going to be an important constituent of the upcoming National Telecom Policy 2018. While it shall definitely be talking about what and where skilling is required. There is a need to also ponder upon how to skill, especially in this technology sector that is going to become increasingly important and strategic requiring precision engineering to deliver what the network is supposed to. For instance, some of the fundamental tenants of future networks like SDN, Edge Computing and Virtualization would require optimal engineering that can only be achieved through precision skilling.

The NTP 2018, must advocate for the intense use of disruptive technologies in skilling the workforce of future in this sector. Virtual Reality or VR, for instance, has a lot of potential in aiding quality and precision skilling. Be it from a simple job of infrastructure laying and augmentation to preparing networks for real-time zero-latency applications like tele-surgery and autonomous driving, VR can play a crucial role in achieving world class skilling of the telecom professionals.

VR or its derivation MR (Mixed Reality) could see skilling as its first serious use case in India if NTP 2018 advocates and encourages the industry to lead by example. There could be nothing like skilling in telecom that can help operators not only in getting the best of the work force, but also create a use case out of the emerging technologies and concepts like VR.

Such visionary steps will put government in a ‘lead by example’ situation where it would be practicing what it envisions. Thereby not only helping the sector keep the pace with the latest and emerging but also anchoring the actual use of such technologies of future.

Implementation of immersive technologies like VR will not only educate the professional about a skill but also empower with confidence to deliver by acquiring skills in a ‘live’ simulated environment. VR shall not only help in clearing the concepts but engrave the actual implementation expertise in the minds of the future telecom professionals.

This policy driven approach shall also pave way to creating use cases relevant for India making integration of the disruptions around easier and meaningful.

Cisco and State of Gujarat expand partnership on skill development

Aligned with its commitment to accelerate digital transformation in the country, Cisco has announced the…