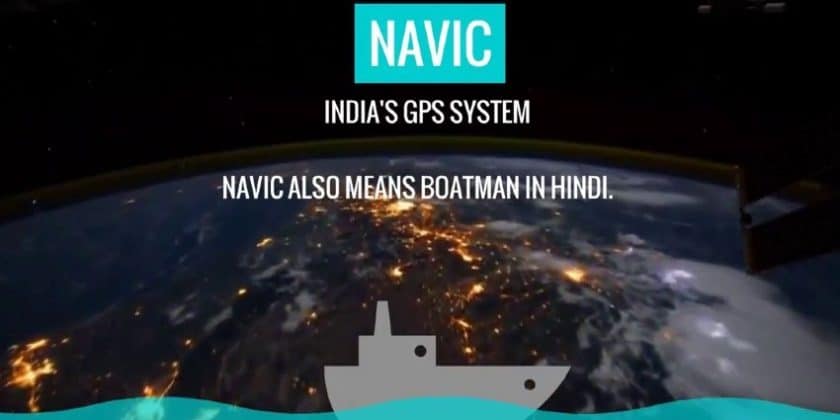 National Telecommunications Institute for Policy Research, Innovation and Training (NTIPRIT), the apex training institute of DoT, conducted a webinar on April 28, 2021 on the topic “NavIC – Opportunities for the Telecom Industry” in collaboration with ISRO and Telecom Industry.

In his keynote added, K Ram Chand underscored the importance and relevance of NavIC technology. Furthermore, he lauded NTIPRIT for continuously organizing events on latest technologies. According to him, these events held even more weight given the current COVID-19 crisis.

R Umamaheswaran gave information about the NaviC system. He said that it had higher accuracy than its peer systems. Furthermore, he added that there are plans to make NavIC available on L-1 band. Incidentally, the system uses l-5 band at the moment. Finally, he added that mobile phones released in India should mandatorily adapt the NavIC system.

Anshu Prakash highlighted the importance of integration of technology with applications. He too supported the view of the system supported in all mobiles in India. Furthermore, he highlighted how the system can track essentials such as oxygen cylinders, which are notoriously short in supply in recent times.

Prakash added that the webinar’s topic is inherently linked to fruition of vision of Atma Nirbhar Bharat. He also congratulated NTIPRIT for organizing the webinar.

Finally, he lauded the efforts of telecom industry, including that of chipset and handset manufacturers in their efforts to adopt the service.

NavIC (Navigation with Indian Constellation) is an autonomous regional satellite navigation system established and maintained by ISRO. It is an indigenous positioning system that is under Indian control.

Some of its key features are as follows:

Today, NavIC based applications are used in various civilian sectors, including transport, map applications, and timekeeping.

Some examples for NavlC enabled mobile phones include the Redmi Note 9 series from Xiaomi, the Realme 6 series, the OnePlus Nord, and so on.

Posted by: VoicenData Bureau
View more posts
Tags:DoT, NavIC, NTIPRIT
NTIPRIT Conducts Webinar on “NavIC – Opportunities for the Telecom Industry” in collaboration with ISRO and Telecom Industry 0 out of 5 based on 0 ratings. 0 user reviews.
Ericsson Debuts Dual-Band Radio for Telcos to Bump FDD 5G Capacity
Xiaomi on the Up as Samsung Tops Smartphone Makers Again

On Thursday, telecom gear makers Nokia and HFCL said that they will participate in the 12,195-crore telecom…