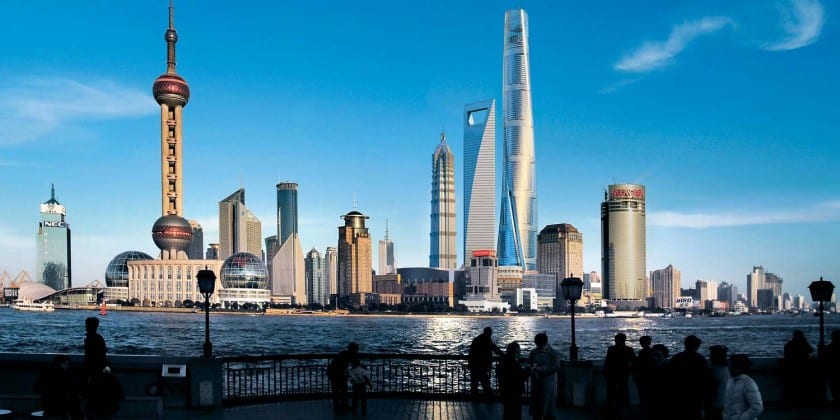 NEW DELHI:Nokia is to supply a LTE network in the 700 megahertz spectrum band to the Shanghai Oriental Pearl Group, a diversified broadcasting, media, manufacturing and real estate company.

The deployment will transform Shanghai’s fast-growing former industrial district of Hongkou through a range of new smart city services, for which Nokia will supply advanced wireless communications based on FDD-LTE technology for smart city and public safety applications. Nokia Shanghai Bell, Nokia’s JV company in China will provide the deployment and services.

The LTE network is being deployed to provide broadband connectivity for city services, specifically high-speed wireless links to video from cameras used for traffic control, video monitoring and analysis, and additional services in future.

The network is based on Nokia’s FDD-LTE solution and offers the data capacity needed to support a variety of bandwidth-intensive video formats, including high-definition and ultra-high definition 4K, 3D and more. This deployment marks Nokia’s first for LTE technology in the 700 MHz spectrum band in China.

The project builds on Nokia’s strong track-record supporting smart city initiatives worldwide. It also highlights the progress of Nokia’s strategy of expanding its customer activities outside of the traditional telecommunications sphere, a key focus of the company.

Ding Yong, General Manager of Oriental Pearl Digital TV, said: “Nokia has been an excellent partner for these new smart city initiatives. Their LTE 700 MHz technology performed extremely well in testing and the strong local support from Nokia Shanghai Bell has been very beneficial as well. We look forward to our continued close cooperation to bring smart city services to the people of Shanghai.

Jin Jian, head of Enterprise & Public Sector at Nokia Shanghai Bell, said: “This collaboration with Shanghai Oriental Pearl Group is an important first step in efforts to bring smarter services to China’s largest city and critical business and innovation hub. As a leading provider of wireless connectivity solutions, Nokia is honored to play a key role in such an important project.”