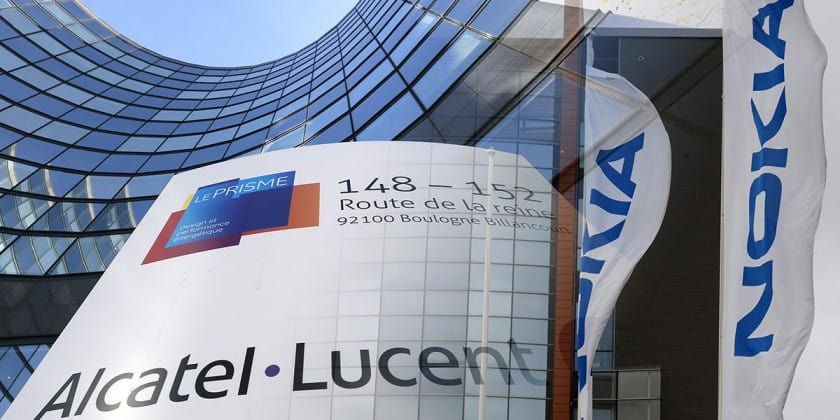 “We are delighted that the Offer has been successful, and that Alcatel-Lucent’s investors share our confidence in the future of the combined company. We will move quickly to combine the two companies and execute our integration plans. As of January 14, 2016, Nokia and Alcatel-Lucent will offer a combined end-to-end portfolio of the scope and scale to meet the needs of our global customers,” said Rajeev Suri, President and CEO of Nokia.

“We will have unparalleled R&D and innovation capabilities, which we will use to lead the world in creating next-generation technology and services,” he said.

“Subject to the confirmation of aforementioned numbers by Autorité des Marchés Financiers (the “AMF”) and assuming conversion of the OCEANEs tendered into the Offer at the improved conversion ratio, Nokia would hold, following settlement of the Offer, 79.32% of the share capital and at least 78.97% of the voting rights of Alcatel-Lucent, as mentioned in the AMF’s notice published today,” telecom maker said in a statement,

“Following the announcement by the AMF of the final results of the Offer, the two companies will begin to progress their integration plans, with the first day as an operationally combined group on January 14, 2016,” it said.

On April, 2015, Finnish telecom maker has agreed to buy Alcatel-Lucent in an all-stock deal valued at 15.6 billion euros ($16.6 billion) and the transaction is likely to be closed in the first half of 2016.

Nokia plans to cut up to 200 jobs in Finland

NEW DELHI: Nokia said that it has  finalized its acquisition of Alcatel-Lucent today, wrapping up…