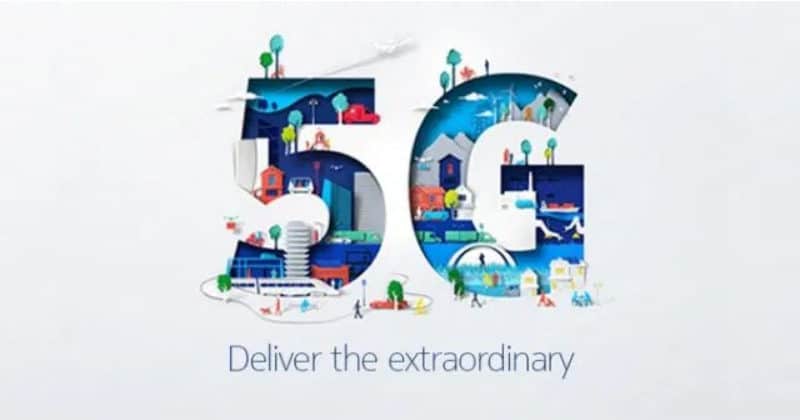 Nokia announced that it has declared more than 3,000 patent families to the European Telecommunications Standards Institute (ETSI) as essential for the 5G standard, reflecting its continuing leadership and strong momentum in cellular technology R&D and standardization.

Driven by world-class inventions from the renowned Nokia Bell Labs, which has invented many of the foundational 5G technologies that are commercial today, Nokia has played a leading role in pioneering key technologies for 5G, working with the 3GPP organization to establish 5G standards and enabling the rollout of 5G networks.

3GPP is a partnership of seven standards development organizations including ETSI. Nokia had a key role in driving the first set of globally interoperable 5G standards to completion and is now contributing towards the next set of standards.

Through its research innovation and standardization leadership, Nokia enabled the ecosystem development for 5G technologies, paving the way for consumers and industries to have access to 5G faster and smoothly.

Nokia’s contributions in innovation and standardization are the product of over €129bn of investment into research and development over the past two decades, and approximately €4.4bn R&D expenses last year alone.

With the latest declarations, the portfolio of Nokia cellular standard-essential patents (SEPs) declared to one or more of the 2G, 3G, 4G, and 5G standards span more than 3,400 patent families, of which more than 3,000 are relevant to 5G standards.

This SEP portfolio has more than doubled in size over the past five years, with Nokia having a leading market share. Nokia Bell Labs produces the majority of these SEPs, and Nokia Technologies business manages and licenses this patent portfolio, with more than 200 licensees, including most major smartphone vendors and many automotive brands.

These innovations demonstrate Nokia’s ability to develop end-to-end technologies for the 5G era that meet the ever-growing data, capacity and latency demands of the industrial Internet of Things and consumer applications.

The 5G standardization process is managed by 3GPP. Within 3GPP, the technical specifications for 5G communications have been developed collaboratively, selecting the best technologies from those contributed by a range of innovators.

Products that comply with the standard can work interoperably with those from other manufacturers, increasing consumer choice.

Marcus Weldon, Nokia Chief Technology Officer and President of Nokia Bell Labs said: “Nokia has defined many of the fundamental technologies used in virtually all mobile devices and digital systems and networks, and these inventions are critical to the new Industrial Internet of Things era. We standardize these inventions to allow widespread utilization and adoption.

The benefits of 5G are initially in massive amounts of new capacity for consumers, but as the new technology and network architecture develops, it will enable new applications for enterprises and industrial businesses, with end-to-end 5G networks forming the critical fabric for the Fourth Industrial Revolution, with Nokia Bell Labs once again at the heart of this revolution.”

Jenni Lukander, President of Nokia Technologies, said: “I am thrilled that our R&D efforts are creating new opportunities for the consumer and industrial technology ecosystem, as the 5G era gathers momentum.

As an investor for the long-term, Nokia is able to innovate for a 5G future because of the fair reward we earn through licensing the standardized technologies created from our extensive R&D investments. This virtuous cycle creates vast new potential in 5G technologies, and I am excited about the possibilities ahead.”

Posted by: VoicenData Bureau
View more posts
Tags:Nokia
Nokia announces over 3,000 5G patent declarations 0 out of 5 based on 0 ratings. 0 user reviews.
Reliance Industries further Steps Up its Support to India’s Fight Against Coronavirus
Schneider Electric Inaugurates its Centre of Excellence