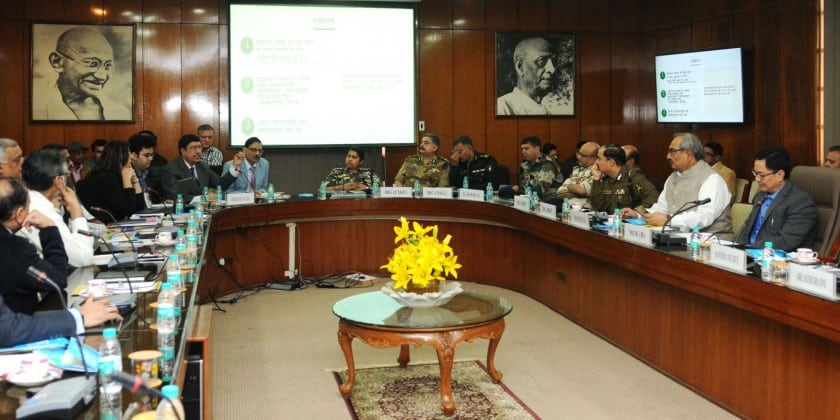 During the meeting, Rijiju said that though it is difficult to move to Digital Payments initially but once you start you can easily adapt to the cashless mode of payments. He said that the Prime Minister  Narendra Modi has encouraged the citizens to switch over to the ‘less cash’ transactions. He expressed confidence to meet the challenge in the MHA, he added.

NITI Aayog officials said a number of convenient modes of electronic payments are available such as the United Payments Interface, e-Wallet, Prepaid Cash, Credit & Debit Cards, Unstructered Supplementary Service Data (USSD) and Aadhaar Enabled Payment System for their needs. One need not even have a Smart Phone to make transactions over USSD, any mobile phone number linked to the individual’s bank account can be used for transferring money.

At a recently held event, NITI Aayog released its vision document for the National Data…