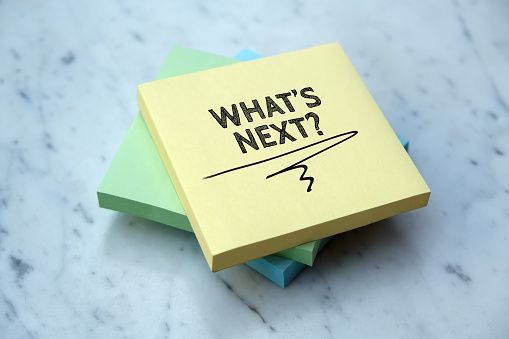 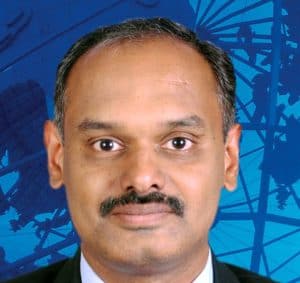 Recently, the Ministry of Electronics and Information Technology (MeitY) banned 59 Chinese Apps in India to “safeguard the interests of Indian mobile and Internet users and ensure safety and sovereignty of Indian Cyber Space.”

This decision was made by the government to protect national interests in the wake of increasing border tension with China. Without getting into the merits of this decision, in this article, I would like to focus on the following key questions:

In the short term, this ban will see an immediate surge in downloads of Indian alternatives for these popular Chinese apps like Roposo, ShareChat, etc. While this will give these companies a much-needed impetus to increase their user base, the key challenge is being able to sustain and keep growing.

It is important to note that the Chinese apps were popular for multiple reasons, like customer experience, ease of use, large customer base, support ecosystem, etc. So for Indian companies to remain competitive, they need to invest in R&D, keep improving the features, and radically augment the support ecosystems.

It is also important to remember that the user has the opportunity to choose other foreign apps instead.

It is also important to remember that the user has the opportunity to choose other foreign apps instead. After the ban of Chinese apps in India, Facebook-owned Instagram immediately released Reels for its short video feature. So the competition is global, and Indian firms need to deliver outstanding products and services to remain competitive and capture the market share.

The immediate economic impact of this ban is limited. This is not going to make a dent in the huge trade deficit India has with China. From a trade perspective, the only immediate impact is the inconvenience for exporters and importers of both countries to effectively communicate with each other. Many of them were using these apps for business communication with their partners and customers, especially since the Chinese government forbids the use of WhatsApp, Google, and Facebook.

India is still reliant on many Chinese products in several critical and strategically sensitive sectors like telecom, semiconductor, pharmaceuticals, etc.

India is still reliant on many Chinese products in several critical and strategically sensitive sectors like telecom, semiconductor, pharmaceuticals, etc. The Indian government needs to slowly build a medium- to a long-term plan to create alternative sources through the Make in India program and some strategic tie-ups.

Firstly, this move by the Indian government will significantly impact Chinese ambition to be a digital superpower and its long-term plan to dominate the world through its Digital Silk Route strategy. Many countries like the US, Australia, and Japan have already imposed many restrictions to prevent Chinese supremacy in the digital space. This move by India will significantly limit China’s global user access and markets.

If the situation doesn’t improve, this ban may extend to other high-value impact items like telecommunication, mobile phones, specialty chemicals, etc.

Thirdly, if the situation doesn’t improve, this ban may extend to other high-value impact items like telecommunication, mobile phones, specialty chemicals, etc. If that happens, it will not only affect China, it will also equally affect India as the Indian economy is hugely dependent on China. The cost of production and operation in India may go up, which will make India potentially less competitive in the global market. There is also the potential for China to increase the import duty from India, and that will have a significant effect on Indian exporters.

Going forward, India needs to move fast to come up with a strategic action plan to curtail its dependency on China. Ideas include:

In 2017-2018, the bilateral trade between China and India was close to $90 billion and the trade deficit was about 63 billion in China’s favor, and the gap is widening every year. India needs to come up with a strategic plan to reduce its dependency on China across many sectors. This is not an easy task. It requires some radical policy shifts and strategic measures to promote domestic manufacturing and encourage foreign investments and strategic sourcing from other countries.

It requires some radical policy shifts and strategic measures to promote domestic manufacturing and encourage foreign investments and strategic sourcing from other countries.

Some of the current laws, like the Information Technology Act, 2000 and the Copyright Act, are obsolete and ill-equipped to deal with the fast-changing cybersecurity threats. Data privacy issues are not limited to just Chinese apps. Modern and powerful law is needed to handle a variety of cybercrimes originating locally as well as from other countries. In today’s world, data is the new currency, and we need strong data protection laws to protect the privacy and security of citizens, companies, and the government.

Develop and Implement a Strategic Plan to Become a Digital Superpower

It is increasingly becoming evident that the next generation’s economic growth lies in the digital economy. So the regions that dictate standards and build an $electronic backbone will have tremendous advantages over others. We need to learn from countries like the US, China, Israel, Russia, etc., which have a comprehensive strategy, to become a digital superpower. To start, India must accelerate its digital skill-building, incentivize local innovation and start-up ecosystems, invest heavily in R&D, promote indigenization, and build a robust regulatory framework to claim data sovereignty.

In the interest of sovereignty and integrity of India, defense of India, and security of…