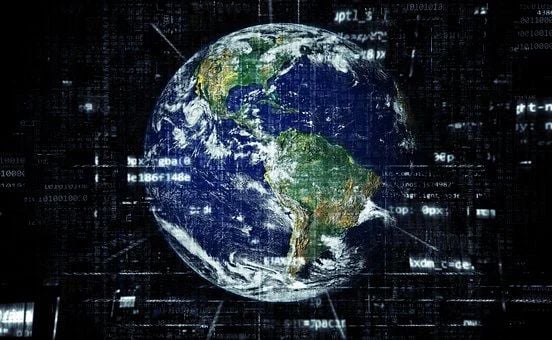 The world’s fastest data transmission rate achievement has been claimed by a team of University College London (UCL) engineers who reached an internet speed a fifth faster than the previous record set by Japanese engineers.

Working with two companies, Xtera and KDDI Research, the research team led by Dr Lidia Galdino (UCL Electronic & Electrical Engineering), achieved a data transmission rate of 178 terabits a second (178,000,000 megabits a second) – a speed at which it would be possible to download the entire Netflix library in less than a second. 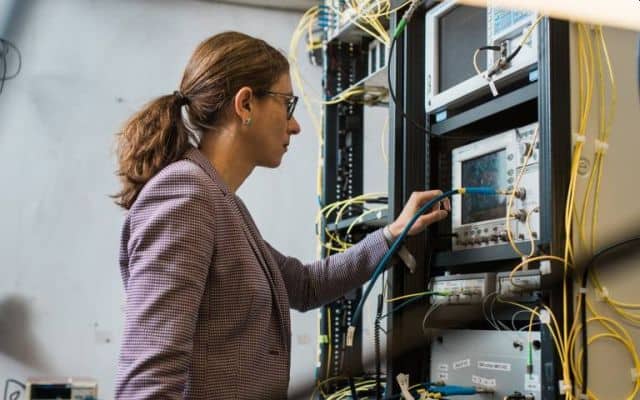 The press note explanation by UCL says that the record, which is double the capacity of any system currently deployed in the world, was achieved by transmitting data through a much wider range of colours of light, or wavelengths, than is typically used in optical fibre. Notably, the current infrastructure uses a limited spectrum bandwidth of 4.5THz, with 9THz commercial bandwidth systems entering the market, whereas the researchers used a bandwidth of 16.8THz.

To do this, researchers say that they combined different amplifier technologies needed to boost the signal power over this wider bandwidth and maximised speed by developing new Geometric Shaping (GS) constellations (patterns of signal combinations that make the best use of the phase, brightness and polarisation properties of the light), manipulating the properties of each individual wavelength. The achievement is described in a new paper in IEEE Photonics Technology Letters.

The benefit of the technique, say the researchers, is that it can be deployed on already existing infrastructure cost-effectively, by upgrading the amplifiers that are located on optical fibre routes at 40-100km intervals. Upgrading an amplifier would cost £16,000, while installing new optical fibres can, in urban areas, cost up to £450,000 a kilometre.

At this speed, it would take less than an hour to download the data that made up the world’s first image of a black hole (which, because of its size, had to be stored on half a ton of hard drives and transported by plane). The speed is close to the theoretical limit of data transmission set out by American mathematician Claude Shannon in 1949.

Lead author Dr Galdino, a Lecturer at UCL and a Royal Academy of Engineering Research Fellow said, “While current state-of-the-art cloud data-centre interconnections are capable of transporting up to 35 terabits a second, we are working with new technologies that utilise more efficiently the existing infrastructure, making better use of optical fibre bandwidth and enabling a world record transmission rate of 178 terabits a second.”

Since the start of the COVID-19 crisis, demand for broadband communication services has soared, with some operators experiencing as much as a 60% increase in internet traffic compared to before the crisis. In this unprecedented situation, the resilience and capability of broadband networks has become even more critical.

Dr Galdino added, “But, independent of the Covid-19 crisis, internet traffic has increased exponentially over the last 10 years and this whole growth in data demand is related to the cost per bit going down. The development of new technologies is crucial to maintaining this trend towards lower costs while meeting future data rate demands that will continue to increase, with as yet unthought-of applications that will transform people’s lives.”