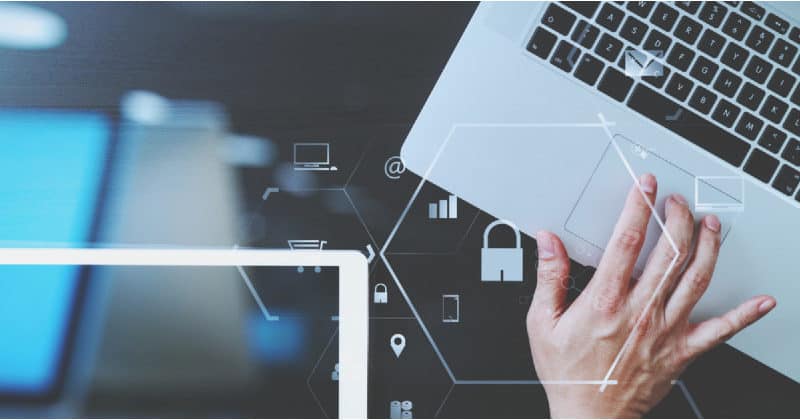 Juniper Networks has announced the findings of an Asia Pacific (APAC)report stating that service providers face significant security and capacity challenges that cannot be addressed with the traditional standalone approach.

The report’s findings revealed that while increasing overall security capacity with new hardware investment is an option for some, security budgets for most service providers are expected to be constrained.

Furthermore, massive increases in traffic for business and consumer applications are forcing service providers around the APAC region to rethink how they architect networks and deploy security for them at scale.

As a result, service providers are looking for ways to create meaningful integrations in networking and security that will deploy effective security at scale while decreasing investments in expensive new hardware. This approach will require deeper integration within the organization.

Juniper Networks has commissioned the study from independent research firm Omnia which surveyed a panel of qualified APAC-based networking and security decision-makers across 77 communications service providers.

Highlights from the study include:

While 52% of respondents plan to double security capacity, only 10% of respondents are expecting a significant increase (over 10%) in their budget for security technology, and most are dealing with a flat to slightly increasing (less than 10%) budget.

73% of respondents are looking to increase security capacity in response to network traffic and architecture. Services providers are in the middle of massive changes in how networks are built, such as shifting to edge networking and deploying virtual or cloud-enabled networking elements, and this impacts all areas of infrastructure.

This led to a host of new security challenges in virtual and cloud environments(and distributed service edge, which is often virtual as well).

68% of the respondents said that their security architecture is already changing or that changes will be made in the next 18 months. Only 8% said they had no plan to change, and in some cases that was because they are ahead of the curve and have already rearchitected security.

Changes in security architecture are part of the long-term evolution of network infrastructure. The top drivers for these changes are virtualization (65%), multi-cloud (57%), gaining access to new security tools/technologies (57%), and the move to distributed/edge architecture (51%).

91%of respondents assume they will leverage integrated networking or security solutions. 29% said it was “imperative” and that will not invest in new networking solutions that do not have security integrations.

The top benefits of integrated networking and security are that tightly integrated solutions provide a higher level of security (60%), respond more quickly to security events (55%), and improved visibility on threats (53%). The subtext is that they see security efficacy as the main benefit.

A tightly integrated security and networking infrastructure can mobilize networking devices that have the high-speed hardware required to participate in the mitigation of key threats. Without integration, the hardware would have lacked the intelligence required to respond to these threats.

As a result, they are prioritizing working with technology suppliers that provide integrated solutions with expertise in both security and networking. Over time, as respondents gain more experience purchasing and deploying integrated solutions, more of them are likely to look for vendors with strong expertise and product offerings in both.

Posted by: VoicenData Bureau
View more posts
Network and Security Convergence is the new imperative for service providers 0 out of 5 based on 0 ratings. 0 user reviews.
MediaTek launches 6nm dimensity 1200 premium 5G SoC
Forging ahead into the connected future