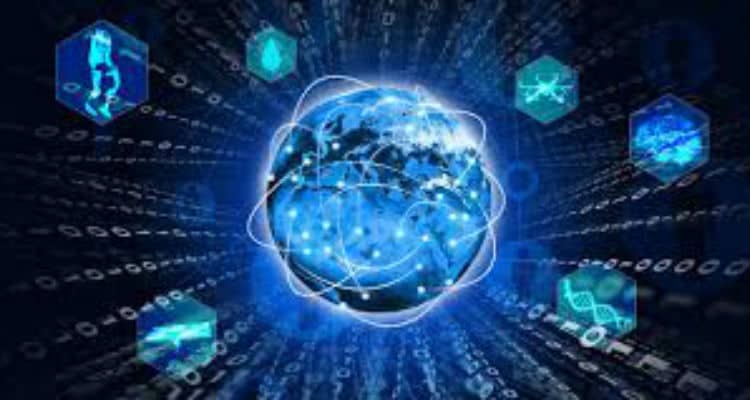 The Telecom Commission’s decision to approve the Telecom Regulatory Authority of India’s net neutrality recommendations is a decisive act of confidence in Indian innovation. It recognises that India’s digital potential lies in the courage and creativity of our rising internet startups. It gives them more targets, and clears their lines of sight.

The net neutrality decision goes further, to help de-risk the innovation ecosystem serving that opportunity. Emerging technologies are defined by uncertainty: few know what market, technology, or regulatory issues they will entail, which exposes innovators to risk. How much bandwidth would, say, a future IoT-enabled car really need to switch on residential air-conditioning as it reaches home? Will the sheer volume of IoT data (from 20.4 billion IoT devices by 2020, per Gartner projections) clog bandwidth? Might this deactivate future net neutrality protections – spiking prices for low-latency IoT access, and scrambling startup cashflows? Could Indian internet service providers (ISPs) choose to limit blockchain transaction speeds, on grounds of bandwidth demand from a growing sector? Would this narrow the use-cases – hence business opportunities – Indian blockchain startups could engage? Are such scenarios even likely? Ordinarily, startups would not know – and consequently be forced to await unpredictable, unknowable business shocks, which disincentivises innovation.

More broadly, the provisions establish the neutral Internet as the norm: subjecting exceptions to narrower definition, triggers, and targets (for example, under specialised services clauses), or to the moderation of Authority specification processes (for example, under traffic management practices). The Commission and Authority therefore help derisk startup innovation across sectors, by clarifying the regulatory tripwires that would activate extraordinary ISP action. For block-chain startups, this could help clear the path to a global opportunity Gartner assesses at USD 176 billion in value added by 2025.

The decision’s true impact, however, runs deeper. Tim Wu, originator of the term ‘net neutrality’, notes in his magisterial The Master Switch (2010) that information industries traffic in individual expression – with ‘effects and purposes that transcend mere transactional utility’, and therefore deserve the protections of net neutrality. That expression includes ideas: startups’ stock in trade. Just as code is law in cyberspace, as Lawrence Lessig says – applications are ideas. In protecting free access for Indian internet applications, the Commission and Authority protect the freedom of Indian innovators to imagine the ideas those applications incarnate. That imagination will be needed, if we are to discover a billion citizens’ paths to prosperity. In summoning the vision to recognise that freedom, and the courage to protect it, the Commission and Authority have helped secure the future for both innovator and citizen.

India’s regulatory approach should focus on regulation of the core and not entities that fall on the edge: IAMAI

The Internet and Mobile Association of India (IAMAI) has formed a new industry expert committee,…