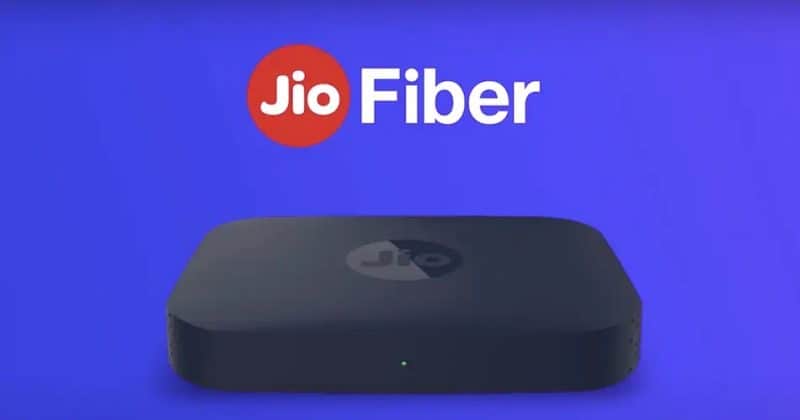 Launching a new plan has become very common in the telecom and internet industry. In fact, all broadband companies have launched plans at similar pricing. For instance, JioFiber has a plan of Rs 399, BSNL is offering the first pack for Rs 449, and Airtel is providing a plan of Rs 499 with 40 Mbps upload and download speed. Notably, these companies are also offering OTT apps to their customers. Similarly, JioFiber is providing an OTT subscription worth Rs. 1,800.

JioFiber is offering a total of seven such plans for three months. JioFiber broadband plans try to define the wideband value segment at an initial price of Rs 399, which also compels the country’s other ISPs to offer competitive broadband plans.

For example, Rs 449 plan with 30 Mbps speeds was introduced by BSNL, and a Rs 499 Plan with up-and download speeds of 40 Mbps was produced by Airtel X stream Fiber. Like its post-payment plans, Reliance Jio also provides JioFiberJio broadband plans to offer OTT subscriptions worth up to Rs 1,800. Continue reading in-depth about JioFiber’s OTT advantages.

JioFiber broadband plans offer the most number of OTT subscriptions compared to any other provider at the moment. It is good to see a free Netflix OTT subscription provided with the JioFiber plans.

Posted by: Varsha Saluja
View more posts
Tags:Broadband, JioFiber, OTT platforms
All you need to know about the OTT Benefits worth up to Rs 1,800 with the new JioFiber Broadband Plans 0 out of 5 based on 0 ratings. 0 user reviews.
Vodafone Idea Rs 1499 prepaid plan offers 50GB Additional data: All You Need to Know
NETGEAR announces the launch of Nighthawk RAX50 in India

How the Government of India’s PM WANI scheme works

Remote working presents significant risks to individuals and companies. And supporting the work-from-home model is…