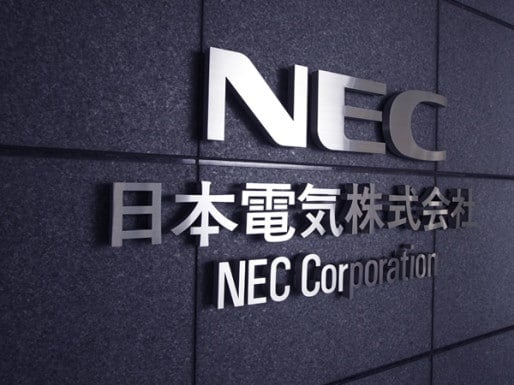 NEC’s FRS will be integrated with the CCTV surveillance cameras installed by the Vijayawada City Police at crucial spots in the prestigious religious festival performed at the river Krishna wherein 50 million pilgrims are expected to take a holy bath in the water. Thus, ensuring their safety and security becomes a big challenge.

The FRS system provides real-time identification of anti-social elements using highly intelligent live closed circuit TV feed analysis from over a thousand CCTV surveillance camera systems to assist front-line policing operations by monitoring and scanning images of suspects and criminals. The system can produce search results within a second, even when linked to a massive database of over 1.6 million records. NEC’s facial recognition algorithm has been recognized as providing the world’s highest authentication accuracy and speed*.

“The Krishna Pushkaram is a huge religious event that occurs once in every 12 years in India and usually draws a massive crowd. We are pleased to engage NEC to implement its highly acclaimed facial recognition system during the festival which generates real time alerts. We believe that it will help monitor crowds better and reduce concerns against public safety,” said Sri N. Sambasiva Rao, IPS, Director General of Police, Andhra Pradesh.

“NEC India is working with various states and cities as part of its safer cities initiatives in India. As one of the leading providers of innovative technologies and solutions, NEC’s FRS system plays a critical role in making cities safer and more secure. We will continue to work in closer collaboration with the Andhra Pradesh State Government to build a safer, secure and smarter Indian society through provision of our cutting edge public safety solutions,” said Takayuki Inaba, Managing Director, NEC India.

As part of our ‘India Go Big’ initiative, NEC intends to double the workforce number by 2023: Aalok Kumar

Diving deep into the white paper on Blockchain created by Satoshi Nakamoto, Praveenkumar Vijayakumar was…